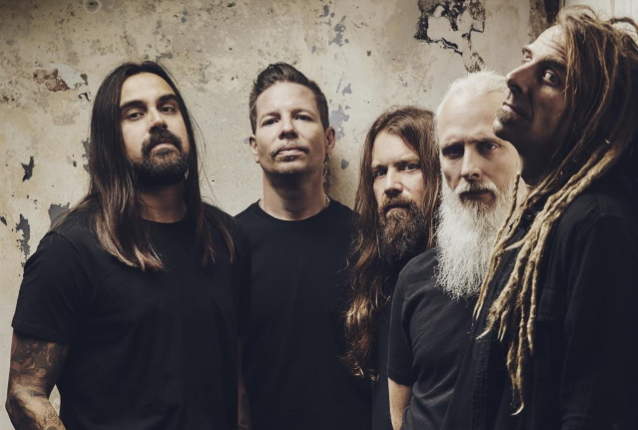 LAMB OF GOD has collaborated with Nightflyer Roastworks once again to create Overlord Dark Roast, the band's second signature coffee.

Overlord was created at the behest of LAMB OF GOD frontman Randy Blythe and perfected by guitarist Willie Adler and Nightflyer Roastworks' Paul Waggoner.

"I loved what Willie came up with for Memento Mori, but I have been lobbying him to make a dark roast ever since," Blythe says. "I like my coffee strong, dark and black, like my soul. Overlord checks those boxes!"

This dark roast blends beans from Brazil, El Salvador and Guatemala to create a robust coffee with very rich, dark chocolatey notes that's a little smoky. It's a "diner dark," an elevated take on the diner coffee LAMB OF GOD has come to enjoy over the years on the road.

This past September, Willie told Consequence Of Sound about the origins of LAMB OF GOD's Memento Mori coffee: "Paul Waggoner and I had a long-standing relationship based around coffee. We both came into our own coffee game around the same time. I remember this particular tour we did a while back when he was standing in for Mark [Morton]. We ended up in all these crazy places, South Africa being one of them. We would go around and find the coolest little coffee houses that we could and try all the different coffees and pick up different beans. By the end of that tour, we were talking about roasting our own beans. At that point, it was just a farfetched idea that neither of us believed we would end up pursuing. But we did, and I ended up roasting coffee at my own house with improvised popcorn machines. He ended up buying an actual designated coffee roasting machine, and he took it all the way and founded Nightflyer, which I was super stoked about. So when the idea came about that we might dabble in the coffee game, I was, like, 'Yeah, leave it to me and Paul and we'll make something awesome.'"

Regarding the Memento Mori blend, Willie said: "Overall, it's a real versatile coffee. It's kind of caramel-y and it has a bit of blackberry to it. It's a little bit brown sugar — you have to roast a little bit darker to pull of the chocolates and cocoas. As far as this coffee, we really wanted something middle of the road — something universal that would behave well as an espresso, could work in a drip, french press, pour over. It's not necessarily designed for any one application of making coffee." 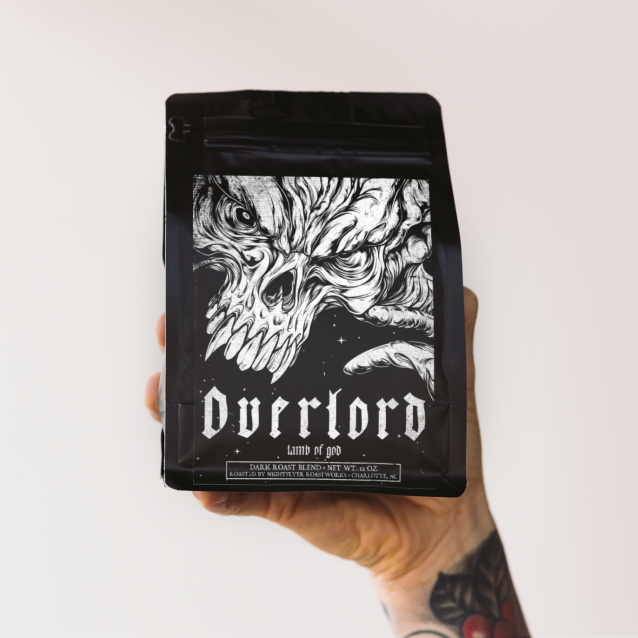