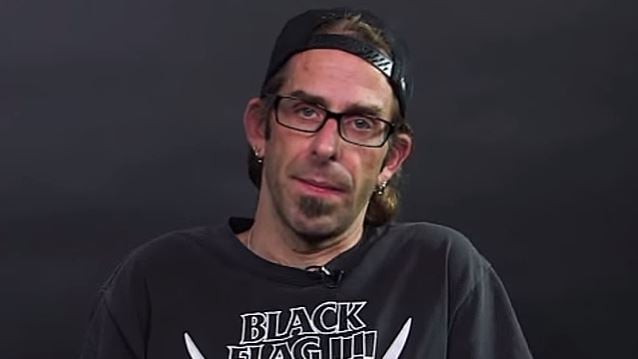 LAMB OF GOD's RANDY BLYTHE: Being Acquitted Of Manslaughter 'Didn't Change My Morals Or Outlook On Life'

In 2010, a 19-year-old super-fan rushed the stage during a LAMB OF GOD concert in Prague, Czech Republic. To protect himself, singer Randy Blythe pushed the fan away. Unbeknownst to Blythe, the young man hit his head on the floor when he fell and later died from the injury. More than two years later, Blythe was arrested at the airport in Prague and incarcerated on charges carrying a prison term of five to ten years. Thirty-seven days later, he was released on bail to await trial. Although legal experts told him not to return to the Czech Republic to face the charges, Blythe explained that he "could not run away from this problem while the grieving family of a dead young man searched hopelessly for answers that [he] might help provide.'"

Speaking to U.K.'s Kerrang! magazine about how his life has changed since he was found not guilty of manslaughter, Blythe said: "It was a huge cloud on my future. Here's the thing, when you go through something like that… All I could do was the right thing. I felt ethically obliged to go to court. I did it for me. I had to do it, so I could look myself in the mirror. I didn't want it hanging over me."

He continued: "I don't think I've had one person say to me, 'Yup, I would have done exactly what you did. At first I used to get bummed out because I'd be thinking, 'Really?' — because [to me] it seems that would be the right thing to do. Then I realized that's kind of judgmental, because we don't know, and you don't know, because you haven't been in that situation. We don't know, and you don't know, what we would do. You never know — more might have reacted and done something, but I decided to do the right thing. I can't tell anyone else what to do."

Randy added: "I think people sell themselves short a bit. I'm not the only one who has gone through something tough and dealt with it face-to-face. I'm not the only guy, and I think people seem to sell themselves short. I'm hoping so — that's the optimist in me. Otherwise I'd turn into a cynical, bitter old man. It's hard enough not to do that already as I get aolder and crankier."

Asked how he felt in the aftermath of it all, Randy said: "It didn't change my morals or outlook on life or any of that crap, because I had a hard time. The fact of the matter is, sometimes life just sucks. And you do what you're supposed to do. But that's life, and, you know, there wasn't some sort of big change for me. It was just me following what my heart told me. I didn't have to have some sort of dramatic realization, or some crap like that. Some kind of storybook awakening — that's not what happened. I just went through a tough time and got through it the best I could."

Blythe's memoir, "Dark Days: A Memoir", was released on July 14 via Da Capo Press. Random House purchased the foreign rights to the book and is acting as publisher in the U.K., Australia, New Zealand, and South Africa. 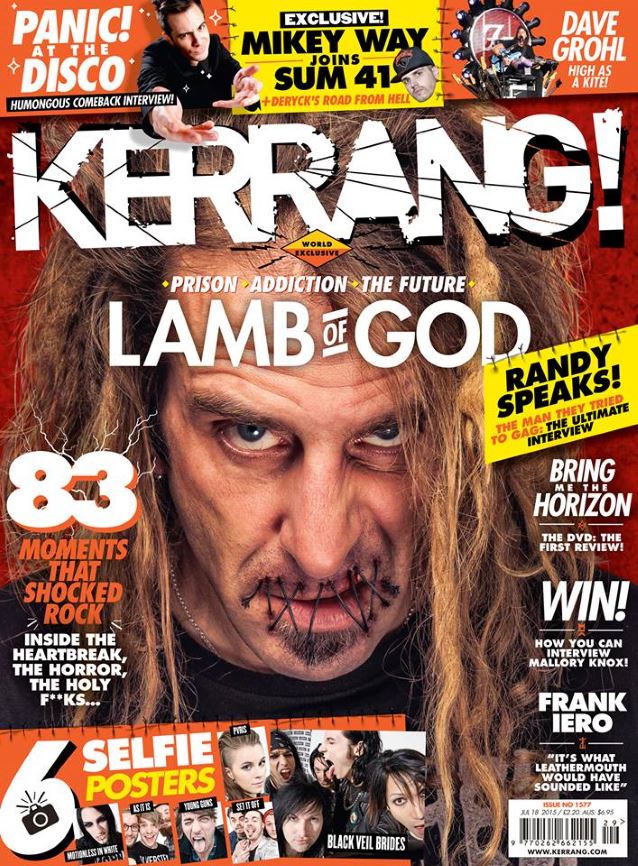