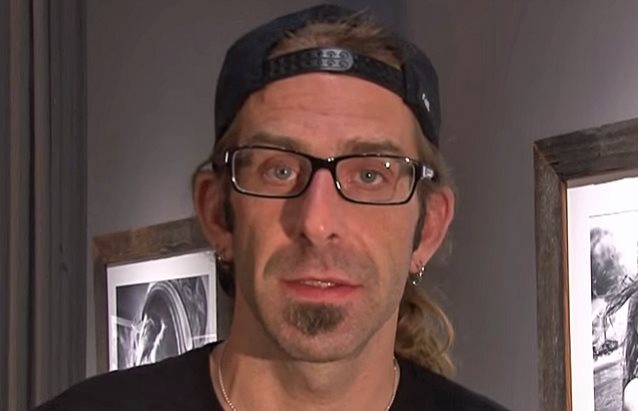 In the brand new issue of Revolver magazine, LAMB OF GOD's Randy Blythe spoke about the band's new song "Delusion Pandemic", which finds the singer opining at length on modern culture, in particular on how people attack one another anonymously on the Internet. When asked to delve further into the topic, Blythe said: "I'm not a luddite, but at this point I don't believe technology is changing the way people view the world — it's warping it. What people accept as normal about life these days fucking blows my mind. If you think about the type of shit you can talk on the Internet anonymously, this would never, ever happen 30 years ago."

He continued: "I mean, this will sound funny, but think about Justin Bieber. I want you to think about the Bieb, okay? Now, I can't name a single Justin Bieber song. I don't really know what his music sounds like. But I'm sure it's not good. He's not writing anything life-changing. But if you Google 'I hate Justin Bieber,' or 'Kill Justin Bieber' — and I did this one time — there's thousands of hits that come up. So I went down the rabbit hole. I spent a little while looking at 'Kill Justin Bieber.' And I read all these comments from anonymous people, some of whom are probably 14-year-old kids. And they're writing stuff like, 'I hope he dies.' 'I wish he'd catch on fire.' 'Someone should murder him.' They're doing this in a public forum, and this is the norm. There are no repercussions. So, yes, Justin Bieber probably sucks. But does he deserve to die? Dude, he's a fucking Canadian pop singer! When I was a kid, if I had a problem with someone I'd go to his fucking face and deal with it. It's insane to me that this type of shit is accepted now. It's fucking nuts."

Another aspect of the online world that Blythe takes issue with is what he calls "mob mentality." "People are so dumbed down now that they see something is on a bazillion different news sites and they assume it's the truth," he told Revolver. "Like, when I was arrested, a lot of the stuff that was coming out online was from Czech news sites, and then it went through Google Translate. But critical nuances in words are completely lost by Google Translate. Why? Because it's a fucking computer program. But once it's out there, people start internalizing it. Then they start accepting it as fact. That's a problem."

"Delusion Pandemic" is taken from LAMB OF GOD's seventh full-length album, "VII: Sturm Und Drang", which was released on July 24 via Epic in the U.S. and Nuclear Blast Entertainment in all territories outside of North America. The CD was once again produced and mixed by Josh Wilbur with engineering by Wilbur, Nick Rowe and Kyle McAulay, and was recorded at NRG Recording Studios in North Hollywood, California and Suburban Soul Studios in Torrance, California. 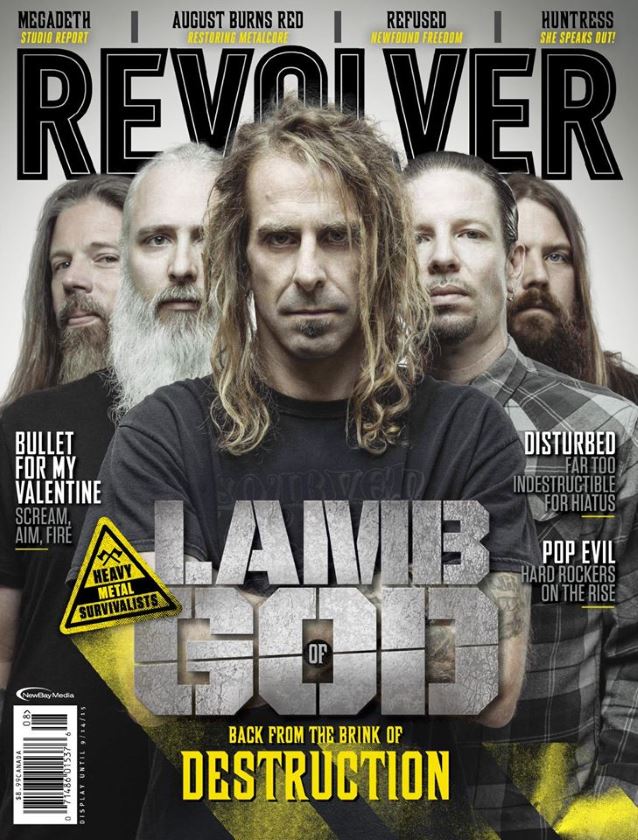