LED ZEPPELIN: 'Vinyl: The Essential Collection By Ross Halfin' Book Due In April

LED ZEPPELIN released only eight studio albums and no singles over the course of its 12-year career, but to date there are more than 1,000 singles and 2,000 LPs in the market.

This definitive volume illustrates in full color some of the rarest and most interesting vinyl releases, including one-of-a-kind rarities, bizarre regional variations, official albums and historic recordings of legendary concerts, sometimes featuring handmade artwork or colored vinyl. All the vinyl, labels and covers have been documented by photographer Ross Halfin in superb detail and are annotated with details of their release. A labour of love, "Led Zeppelin Vinyl" is a must-have for fans of the group as well as for any vinyl enthusiast.

Halfin is one of the best-known photographers in the world and has been working in the music industry since 1976. He has a record collection almost as extensive as his photo archive.

Ross said: "Collecting vinyl is an addiction. Nothing beats listening to vinyl and pouring over the cover art and inner sleeve. The first album that I ever bought was 'Led Zeppelin II' when I was 13. I have at least 40 different versions of it now."

All pre-orders placed before April 17 will be signed by Halfin. 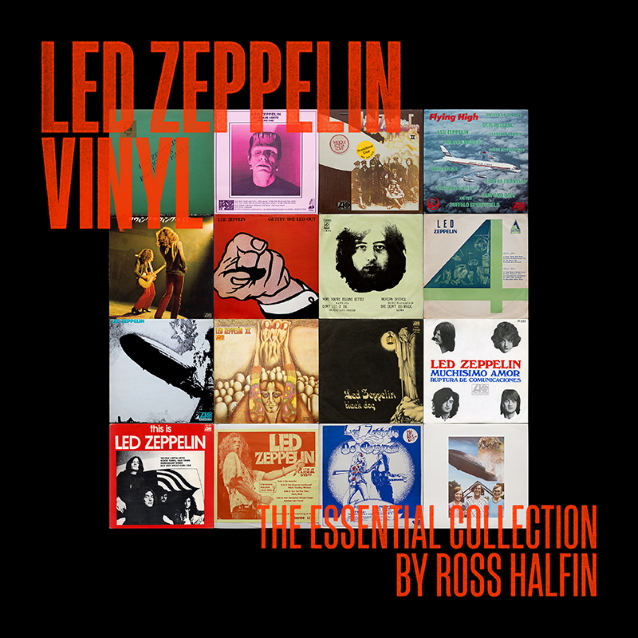 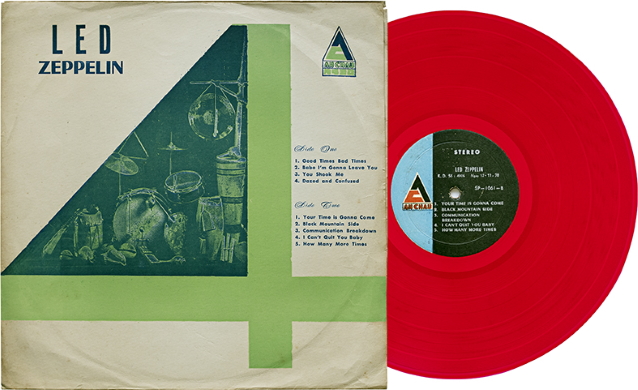