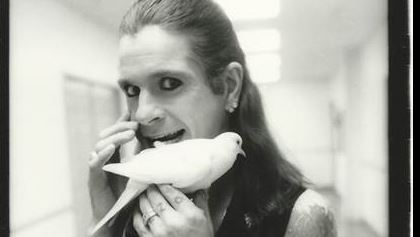 Legendary rock and roll photographer Gene Kirkland, who is recognized worldwide for photographing the biggest names in rock and metal throughout the '80s and '90s, has opened up his archives for the first time in history. Twelve months ago, Kirkland teamed up with Black Lightning Gallery to unearth a generous stash of shots that had remained hidden and locked away since those glory days — many spanning back nearly twenty years.

Black Lightning Gallery undertook what can only be described as a painstaking labor of love to curate, restore and unveil these rare images. In addition, they worked to select iconic, renowned shots to be released as limited-edition fine art prints.

Visit BlackLightningGallery.com for many exclusive images, handsigned by Gene Kirkland himself, which are all available to the public for purchase as limited numbered editions. The web site has many fan bonuses, including exclusive looks at images of backstage passes from the shows, personal memories from Gene Kirkland and many more.

"I hope you enjoy looking back at these amazing memories as much as I enjoyed capturing them," says Kirkland. "These photographs hold very dear memories of a glorious time and I am proud to have them available to fans worldwide."

"Black Lightning Gallery is honored to be working with Gene in releasing these seminal works in the history of rock and roll," says Rohan Ocean of Black Lightning Gallery. "As huge music fans ourselves, it's incredible to see these frames and just as exciting for us to know fans would have a chance to own one." 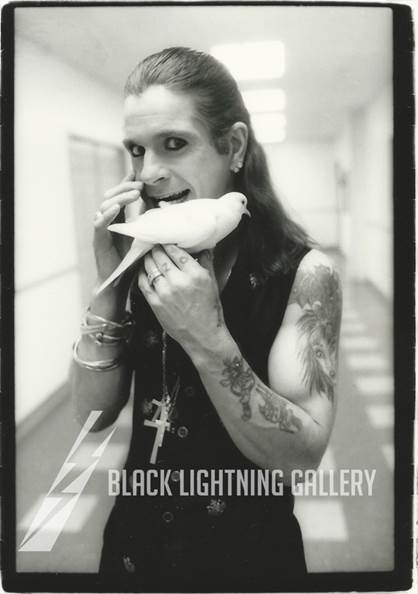 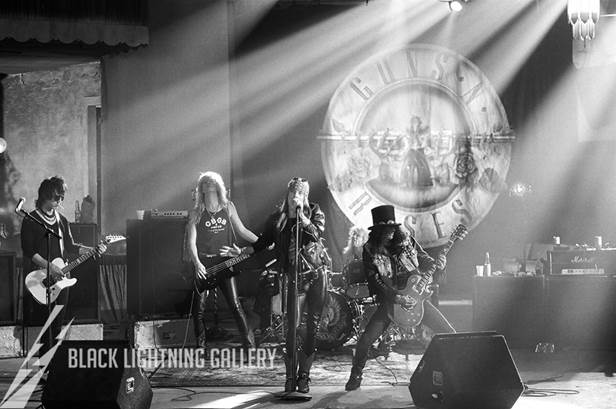 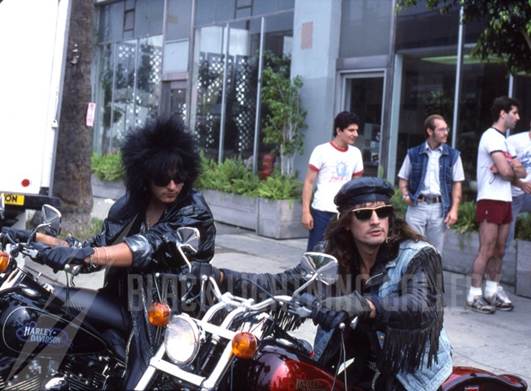