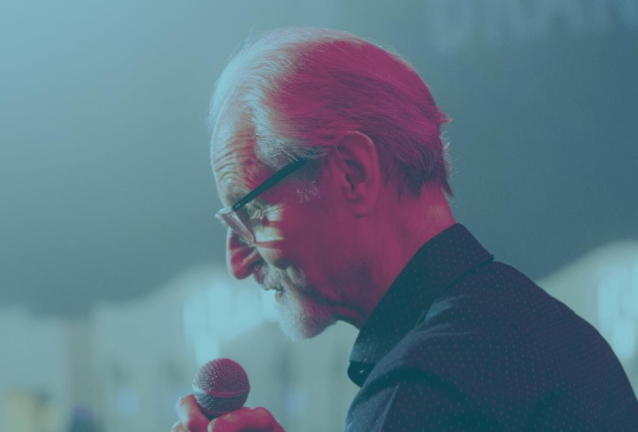 Every Thursday in May, the live series will feature legendary producer and engineer Eddie Kramer who is renowned for his collaborations with THE BEATLES, David Bowie, Eric Clapton, Jimi Hendrix, THE KINKS, KISS, LED ZEPPELIN, THE ROLLING STONES, John Mellencamp, Carlos Santana and many more. "Ask Eddie Kramer" will focus on special topics and highlights throughout Eddie's storied recording career, including Jimi Hendrix, LED ZEPPELIN, Woodstock and THE ROLLING STONES.

Kramer was interviewed extensively in "Jimi Hendrix: Hear My Train A Comin'", a two-hour American Masters documentary for which he won an Emmy Award for "Best Sound" in 2014. He is also a photographer who has exhibited a number of his intimate images of performers, particularly Hendrix, with whom he worked on "Are You Experienced", "Axis: Bold As Love", "Electric Ladyland", "Band Of Gypsys" and "The Cry Of Love", as well as the posthumous "Valleys Of Neptune", "People", "Hell And Angels", "Miami Pop Festival" and other releases produced through Experience Hendrix, the organization formed by Hendrix's heirs. Next up, Kramer will be the subject of a new feature music documentary, "From The Other Side Of The Glass", with Joe Berlinger ("Metallica: Some Kind Of Monster") and Spencer Proffer ("Chasing Trane") producing, as well as John Dorsey ("Year Of The Scab") directing and three-time Emmy nominee Eddie Barbini on board as executive producer. 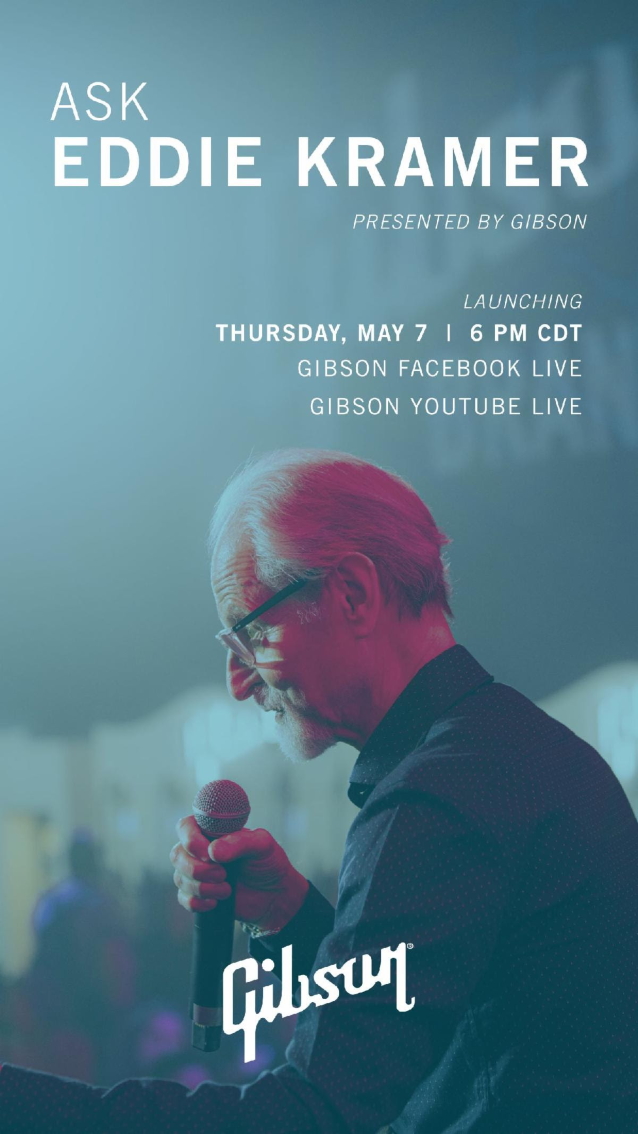