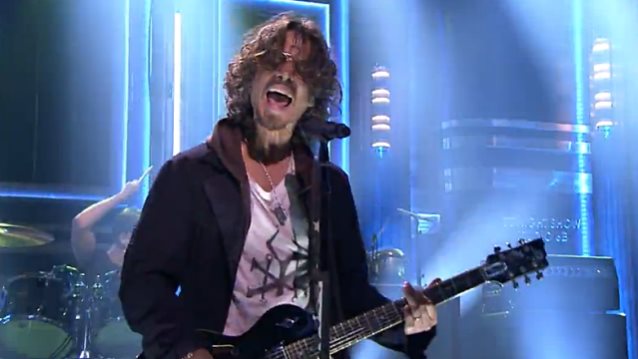 According to The Pulse Of Radio, the soundtrack to the 1992 movie "Singles", which also served as a sort of sonic guide to the Seattle grunge scene and featured exclusive tracks from the likes of SOUNDGARDEN and PEARL JAM, is getting the 25th-anniversary deluxe reissue treatment. The February 17 release will contain the original soundtrack — featuring the bands above plus ALICE IN CHAINS, MOTHER LOVE BONE, SCREAMING TREES, MUDHONEY and others — on one disc, while a second CD will include songs that didn't make the initial release and demos written by SOUNDGARDEN singer Chris Cornell for the movie's fictional band CITIZEN DICK.

Cornell apparently wrote the songs after spotting the titles on a cassette made up for the movie. One of those tunes, "Spoonman", ended up being a massive hit off SOUNDGARDEN's 1994 "Superunknown" album.

The soundtrack was the introduction for many fans to the Seattle scene, and Cornell told The Pulse Of Radio a while back that the city's musical legacy remains as strong as ever. "It's not one of those scenes that came and went," he said. "There's still bands that make music with just as much enthusiasm, with kind of the same purity. I feel like I still carry that with me, the inspiration that came then, and really everybody else that was part of it, that's still making music and still making records, which is most of them, I feel like they feel the same way too. I feel like the records are still vibrant, and the bands are still vibrant, and the music's still great."

"Singles" was written and directed by Cameron Crowe and starred Matt Dillon, Bridget Fonda, Campbell Scott and Kyra Sedgwick in a comedic look at young romance in Seattle, against the backdrop of the city's then-exploding music scene.

Several of the acts on the soundtrack also appear briefly in the film, while the members of PEARL JAM play the band fronted by Matt Dillon's character. 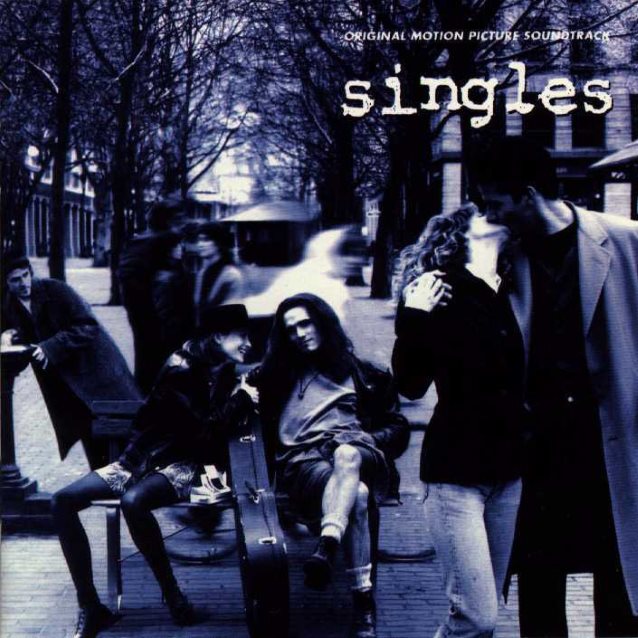