Recorded live at a hometown show in Oslo on June 4 of this year, "Live At Rockefeller Music Hall" will arrive on various formats, including a limited DVD+2CD digipak, standalone DVD, 2CD jewelcase, gatefold 3LP + 2CD and as digital download audio.

The full track listing of the concert part is as follows:

LEPROUS vocalist and keyboardist Einar Solberg stated about the DVD shoot: "The recording of the DVD went great, and it was one of the best nights of our career so far!

"On most live albums these days, bands are re-recording most of the stuff afterwards in the studio, to make it sound 'perfect.' For us, that's out of question. We wanna keep the live feel, especially to give a big contrast to the rather 'perfected' studio albums! Definitely more organic!"

Solberg said about the upcoming European tour: "We're very happy to be a part of such a fantastic tour package, and it will be pure joy to play together with both BETWEEN THE BURIED AND ME and DEVIN TOWNSEND PROJECT! We believe this tour can help us up to the next level, and that there are many potential new followers to convince here!"

LEPROUS's latest studio album, "The Congregation", came out in May 2015 via InsideOut Music. The drums, guitars and bass for the follow-up to 2013's "Coal" were recorded at Sweden's Fascination Street and Ghostward Studios with David Castillo (KATATONIA, OPETH) and the vocals with Heidi Solberg Tveitan and Vegard Tveitan at Mnemosyne Studios in Norway. Just like the preceding albums, "Bilateral" and "Coal", "The Congregation" was mixed by Jens Bogren (OPETH, SYMPHONY X, KREATOR) at Fascination Street. 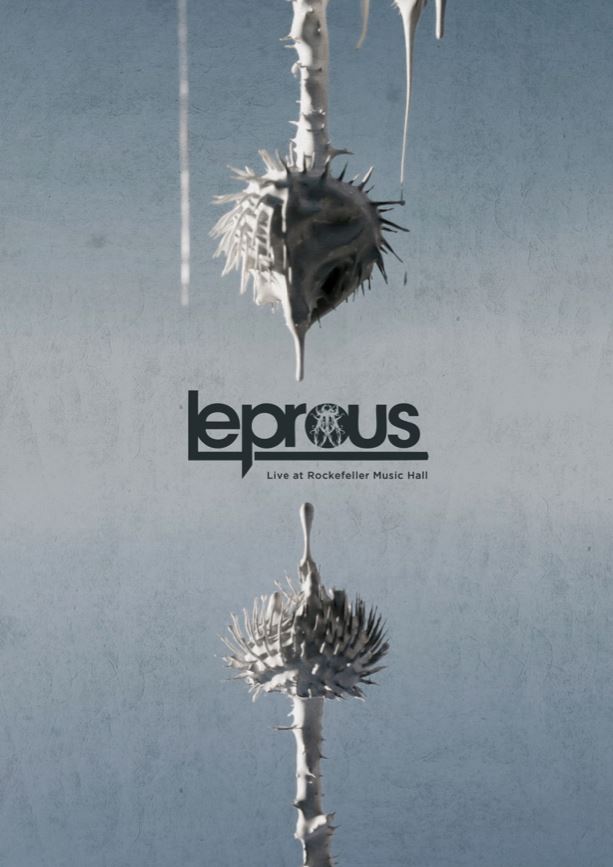