Norwegian progressive metallers LEPROUS will release their fifth studio album, "Malina", on August 25 via InsideOut Music. The official video for the disc's second single, "Stuck", can be seen below. The clip was directed by Troll Toftenes.

The band checked in with the following comment about "Stuck": "'Stuck' is LEPROUS in a new package! It's straight to the point, groovy and has probably the guitar and bass sound on the album that we're most happy with! Doing a performance video to enhance the special edit version of this song felt like an obvious choice and the footage captured by Troll Toftenes supports the dynamics of the music in a great way!" 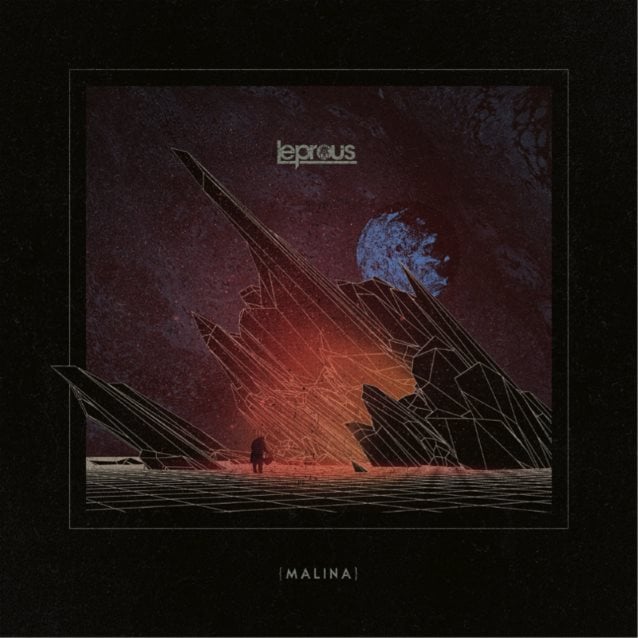