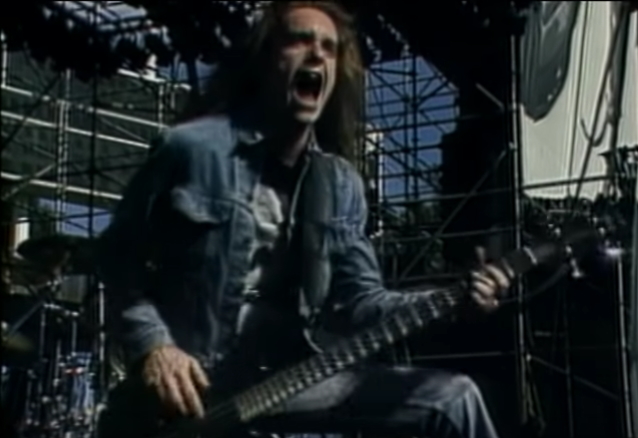 The life of late METALLICA bassist Cliff Burton will be celebrated with "Cliff Burton Day" on what would have been his 60th birthday, February 10, at YouTube.com/GOMEZGRIP. A special live stream is scheduled for that day at 7 p.m. PST. The event will be emceed by Nicholas Gomez, with guests including Big Mick, Metal Joe, Gary Holt (EXODUS, SLAYER),Dan Riley, Brian Lew, Dean Delray, Brian Slagel, Charlie Benante (ANTHRAX),Mike Bordin (FAITH NO MORE),Canada Dave and Connie Burton.

You don’t want to miss this show! Tune in on February 10 @7 PM PST JOIN US ON WWW.YOUTUBE.COM/GOMEZGRIP 🤘🏻#cliffburtonday

February 10th Cliff would have been 60 years old Please come celebrate his life on http://YouTube.com/c/gomezgrip
@ 7 PM PST
Thank you to our host Nicholas @gomezgrip and all of our guests who were interviewed! More info to come…….🤘🏻
#cliffburton #cliffburtonday #castrovalley