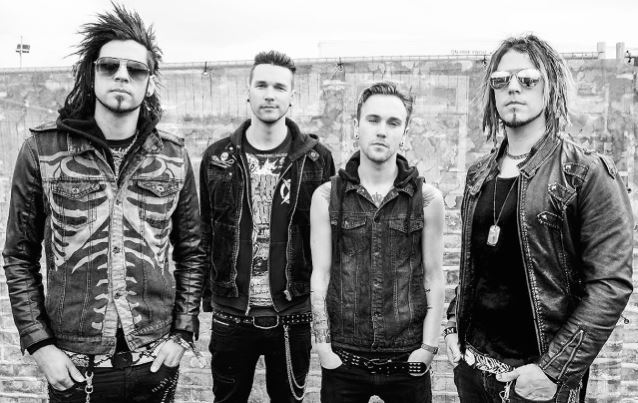 New Zealand's hottest export since Peter Jackson, LIKE A STORM have released a lyric video for the third single from their latest album, "Awaken The Fire" (Another Century Records). "Become The Enemy" is impacting radio and is the #2 Most Added at Active Rock Radio this week in between rock legends Chris Cornell and the FOO FIGHTERS. The lyric video was filmed during the band's recent European tour and can be seen below.

LIKE A STORM are no strangers to success at the Active Rock format. Their previous singles, "Love The Way You Hate Me" and "Wish You Hell", have both charted at the format. "Love The Way You Hate Me" reached #22 at Active Rock, was #1 for five weeks on SiriusXM Octane, and the video was a viral hit that has been viewed over 3.2 million times to date. The follow-up, "Wish You Hell", reached #17 and gave the band the distinction of being the only artist from New Zealand to break in to the Active Rock Top 20.

LIKE A STORM is currently on tour opening for THREE DAYS GRACE after building a rabid fan base supporting the likes of ALTER BRIDGE, SHINEDOWN, STEEL PANTHER and Slash. They will also be performing at the Food Truck & Rock Carnival (September 20), Sonic Boom (September 26), Louder Than Life (October 3) and next year's Shiprocked cruise (January 18-22, 2016).

Known as one of the hardest-working bands out there, LIKE A STORM fought hard to be heard. The New Zealand brothers— Chris Brooks (lead vocals, guitar, didgeridoo, keys/programming), Matt Brooks (vocals, lead guitar, keys/programming), and Kent Brooks (bass, vocals, keys/programming) — came to the United States knowing no one, and built a diehard and devoted fan-base by tirelessly touring. Their intense work ethic fosters the fertile creativity that is apparent in everything they do even today. LIKE A STORM write, perform, record and produce all of their records themselves. 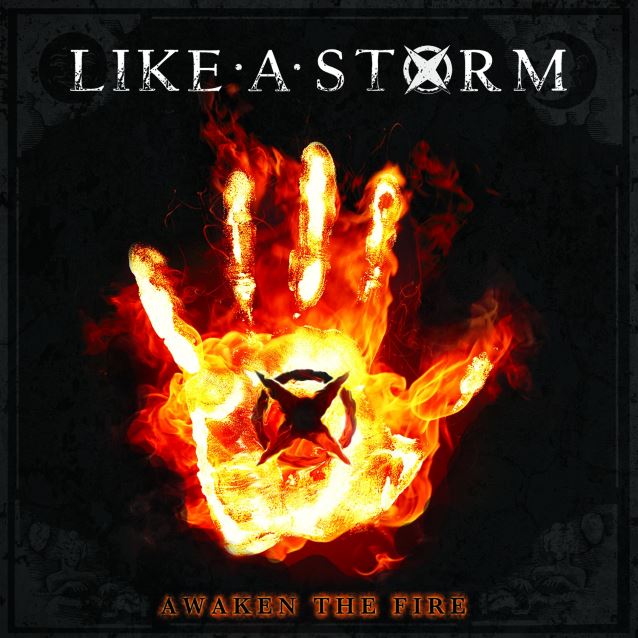