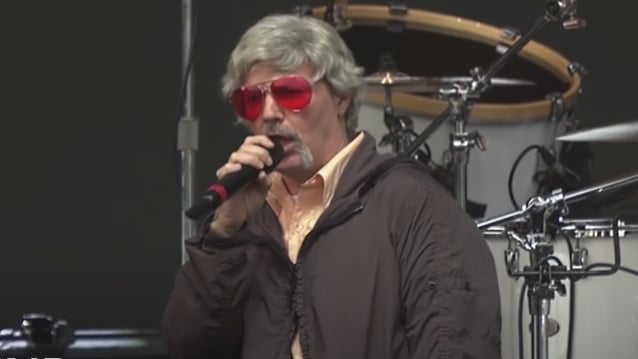 LIMP BIZKIT will return to the road this April for the month-long "Still Sucks Tour". The AEG Presents trek will kick off in the band's former home state of Florida and will include a stop in New York City at Madison Square Garden (May 13) as well as cross-country shows in Baltimore (May 15) and Las Vegas (May 28) before concluding with a Los Angeles-area date (Ontario on May 31). LIMP BIZKIT will be supported by SCOWL, WARGASM UK, $NOT, DYING WISH and YUNG GRAVY for various shows (see breakdown below). Tickets for the tour go on sale this Friday, March 18 at 10:00 a.m. (local time) at www.limpbizkit.com.

LIMP BIZKIT had not released a new studio LP since 2011's "Gold Cobra", although the band has spent a lot of time writing and recording music over the past decade.

Last September, LIMP BIZKIT released a single called "Dad Vibes". The track, which was originally premiered during the band's concert at Lollapalooza in July, was made available via Suretone Records and ADA. 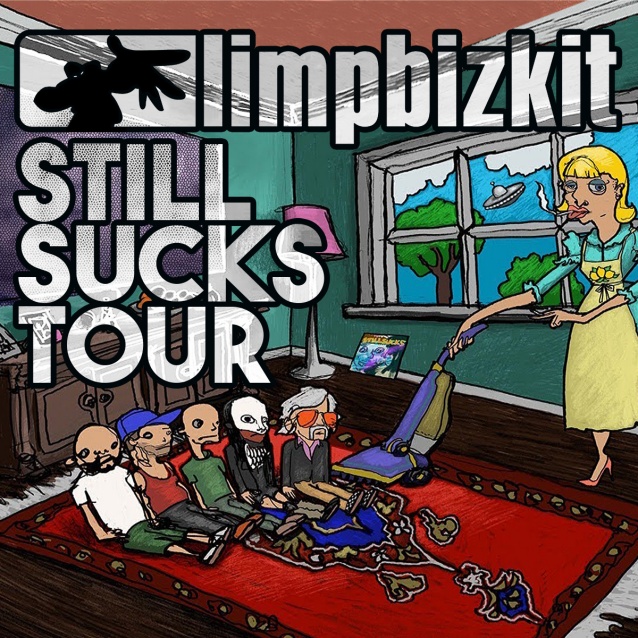