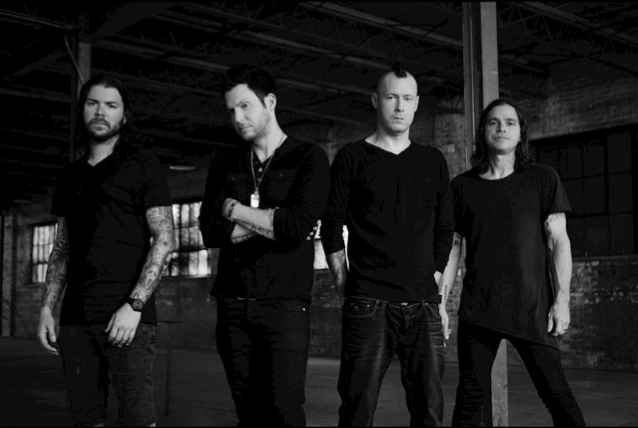 SLEEPKILLERS, the new band featuring Damien Starkey (PUDDLE OF MUDD) on vocals, Sam Rivers (LIMP BIZKIT) on bass, Adam Latiff (PUDDLE OF MUDD) on guitars and Bobby Amaru (SALIVA) on drums, has released its first single and video, "Dirty Foot". The song is taken from SLEEPKILLERS' self-titled debut album, due in early 2019.

Sam stated about SLEEPKILLERS: "A few years ago, a good friend mine, Damien Starkey, and I started a project together just for fun. We quickly realized we wrote well together and had fun doing it. I'm super excited about the songs we have written. We are approaching the final stages and can't wait for the world to hear."

SLEEPKILLERS originated out of the intense insane love of conceiving songs that are raw and infectious. Two longtime friends who are both multi-instrumentalists, decided to stop worrying about the demise of the industry that once supported their multi-platinum bands and start birthing music exactly the way they envision it. With no managers or labels breathing down their necks, they found the ultimate freedom that brought them here in the first place. Now after recruiting other notable artists from their circle, SLEEPKILLERS are buried deep in the lab producing what they need to survive. Who needs sleep when there is so little time to create in this life?

Having spent the past year putting the final touches on the new album and filming the debut music video for the single "Dirty Foot", the band is excited to finally share its heavy yet melodic sound with fans old and new. 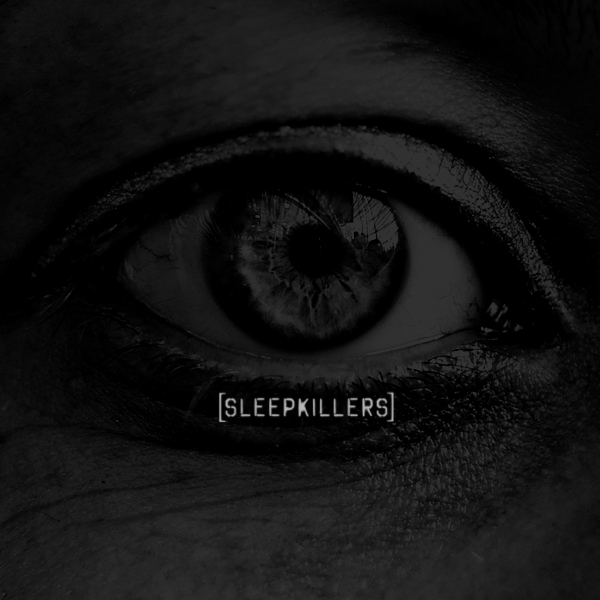