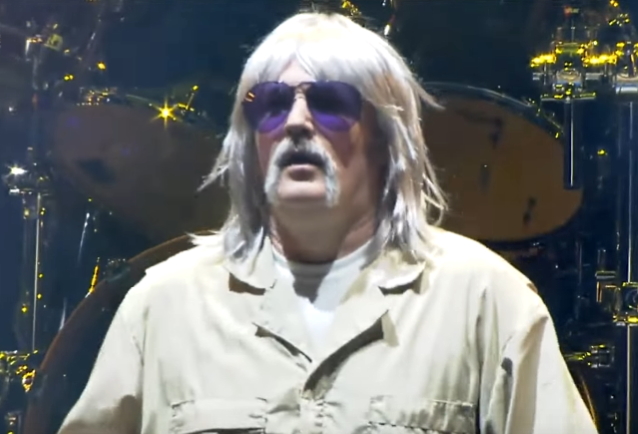 Professionally filmed video of the entire concert is available below.

LIMP BIZKIT's setlist was as follows:

As previously reported, LIMP BIZKIT will return to the road this April for the month-long "Still Sucks Tour". The AEG Presents trek will kick off in the band's former home state of Florida and will include a stop in New York City at Madison Square Garden (May 13) as well as cross-country shows in Baltimore (May 15) and Las Vegas (May 28) before concluding with a Los Angeles-area date (Ontario on May 31). LIMP BIZKIT will be supported by SCOWL, WARGASM UK, $NOT, DYING WISH and YUNG GRAVY for various shows.

LIMP BIZKIT had not released a new studio LP since 2011's "Gold Cobra", although the band has spent a lot of time writing and recording music over the past decade.

Last September, LIMP BIZKIT released a single called "Dad Vibes". The track, which was originally premiered during the band's concert at Lollapalooza in July, was made available via Suretone Records and ADA.

Durst made headlines in late July when he debuted a new look at the band's concert at Metro in Chicago, with the frontman sporting wavy salt-and-pepper locks accompanied by a horseshoe-style mustache. 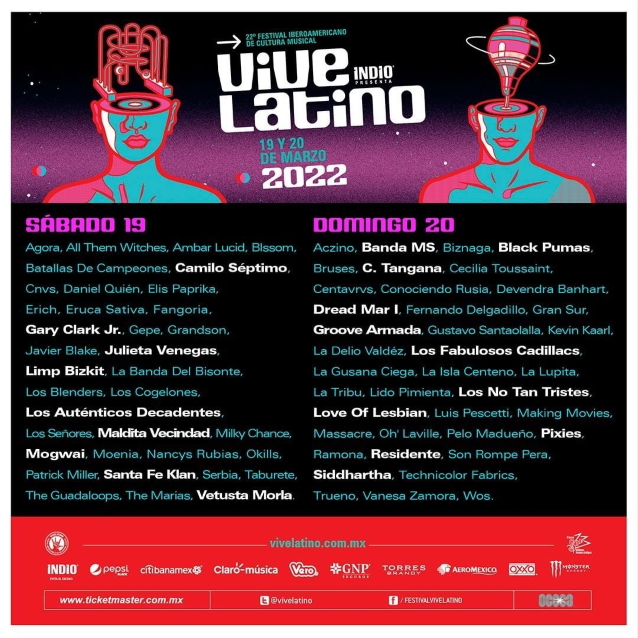