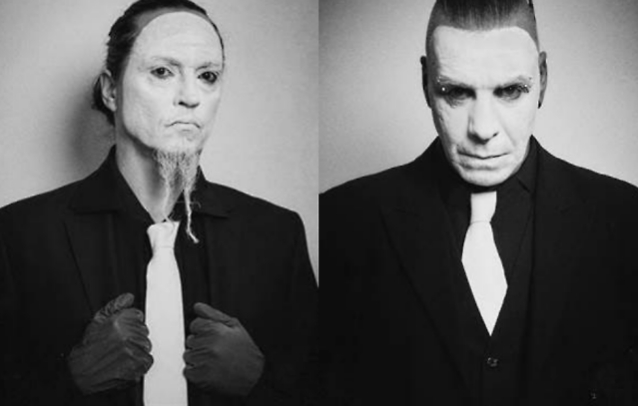 "Knebel", the new video from LINDEMANN, the project featuring vocalist Till Lindemann of German industrial metallers RAMMSTEIN and Swedish producer and multi-instrumentalist Peter Tägtgren (HYPOCRISY, PAIN), can be seen below. The song is taken LINDEMANN's second album, "F & M", which will arrive on November 22. The follow-up to 2015's "Skills In Pills" was once again produced and mixed by Tägtgren.

"Knebel" translates to "gag" in English and the accompanying video was directed by Zoran Bihac and filmed in some very cool locations in Russia and Germany. Due to the explicit content of this mindblowing video, the uncensored version was broadcast only once on Knebel.tv. The censored clip has since been uploaded to the LINDEMANN YouTube channel. 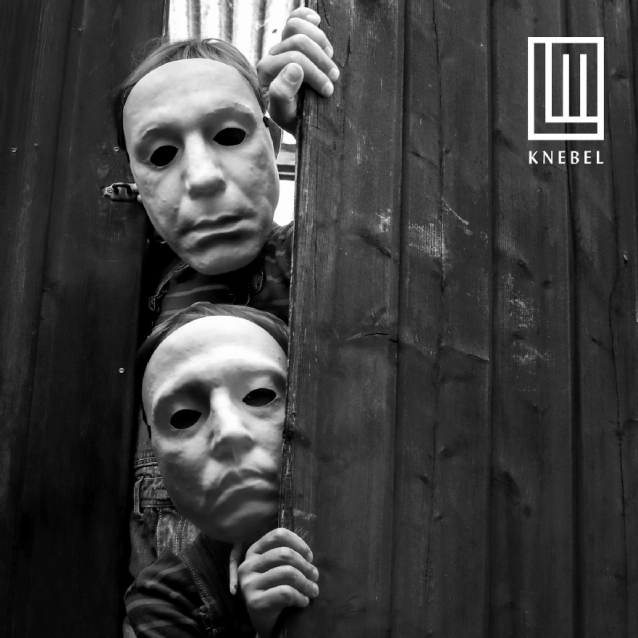