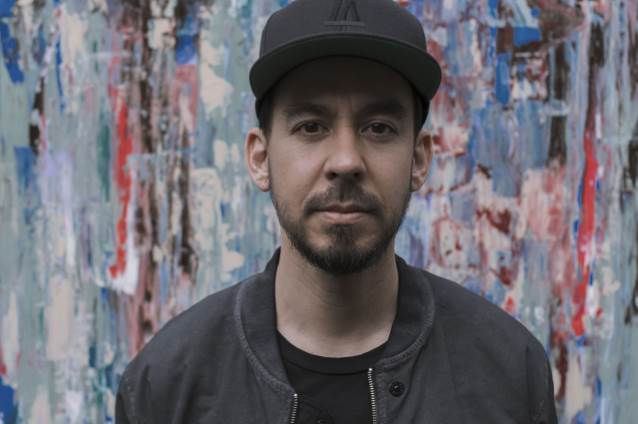 LINKIN PARK vocalist Mike Shinoda has released a music video for the song "Brooding", taken from his solo album "Post Traumatic". The clip, which can be seen below, was produced by Amigo And Company and directed by Rob Daly and Mark Fiore.

Shinoda spoke with ET Canada about the songwriting process for "Post Traumatic", which was released on June 15. He explained: "It started in a really dark place. In the beginning, I wasn't leaving my house. It felt very claustrophobic, having lost one of my closest friends and collaborators. We associate who we are, to some degree, with what we do, so I felt very lost."

He continued: "The experience of this last year has been crazy, and I wanted to put it into music, not only to just put a stamp on it and say, 'This happened,' but also to allow the fans and the people who have been along for the ride, to guide them on that journey in terms of keeping up with my narrative or understanding where I'm at."

Asked how difficult it was to write the songs for the album, many of which dealt with the death of LINKIN PARK singer Chester Bennington, Shinoda added: "Life was difficult; music was easy. The music made things easier."

Shinoda also spoke about dealing with his own grief over Bennington's suicide last summer, saying: "I had terrible days, and now I have less bad days. And eventually, I will find a new 'normal,' like a new stasis."

Shinoda played his first solo shows since the death of Bennington on May 12 at the KROQ Weenie Roast in Los Angeles and May 13 at the Identity LA festival, also in L.A. Shinoda mashed up some LINKIN PARK songs along with his solo material, singing some of Chester Bennington's parts from songs like "Bleed It Out". He played "In The End" on piano and let the fans sing most of Chester's vocal parts, though at times he came in and sang his parts. 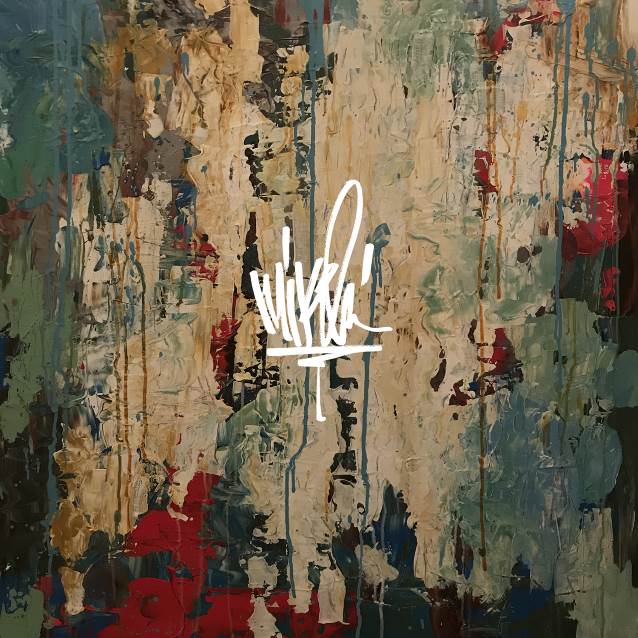