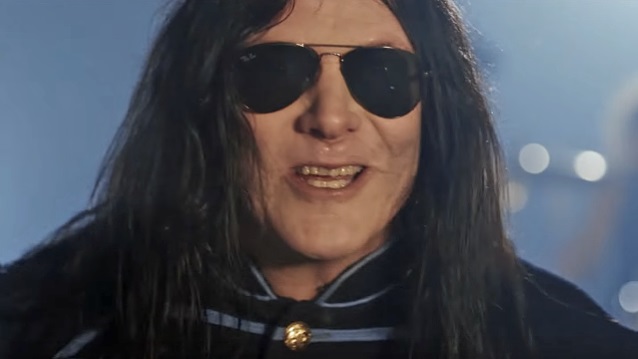 LION'S SHARE and ASTRAL DOORS singer Nils Patrik Johansson has released the official lyric video for "Evil Deluxe", the title track of his debut solo album. The disc will be released on May 25 via the German label Metalville. 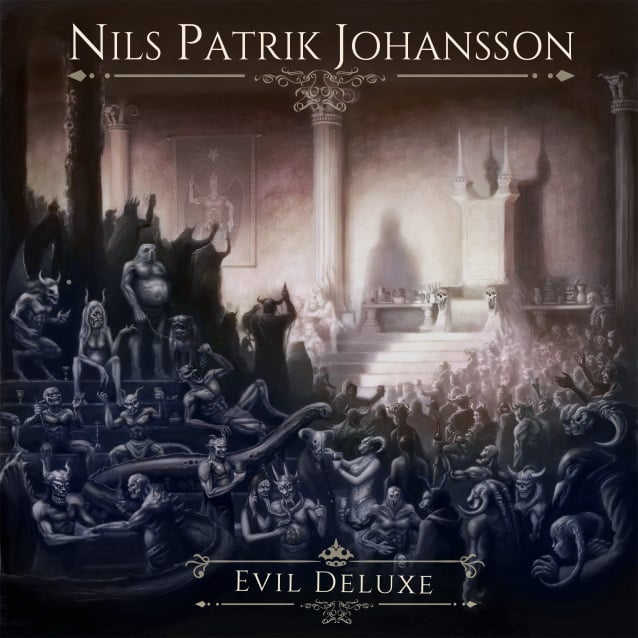