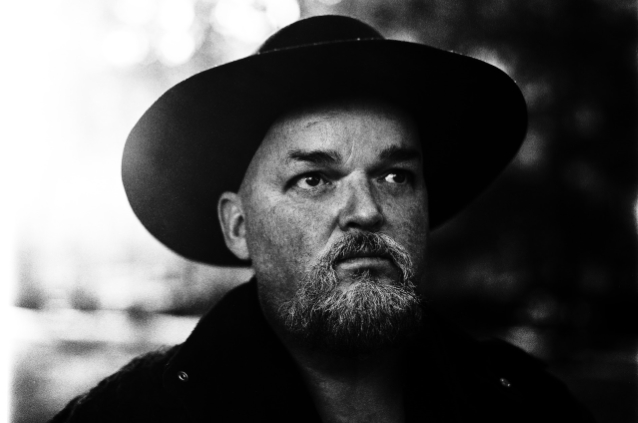 "Free", the new single from Alain Johannes, co-creator of the highly influential '90s alternative rock band ELEVEN as well as a key contributor on releases from QUEENS OF THE STONE AGE, THEM CROOKED VULTURES and Chris Cornell, can be heard below. The track is taken from Johannes's third solo album, "Hum", which will arrive on July 31 via Ipecac Recordings.

"It's more about me than probably any album I've ever done," says Johannes about the collection that follows a period of tragic loss, extreme illness and rebirth. "It was something I was striving for and needed to communicate. Coming out of a difficult period, I was liberated. I had lost people who were very close to me. I went through struggles with my own health. There's a personal energy behind the way it was recorded and the feel of the songs. It's a document of my life right now."

A video for the album's title track was released a month ago. The clip, which showcases Johannes performing the song in the woods near his Los Angeles home, was shot by Frank McDonough and edited by Felo Foncea.

"You can think of the album title 'Hum' a few ways," adds Johannes. "Of course, there's a musical hum. There's an electrical hum. To me, it suggests a sense of mystery. When you stop and listen to silence in nature, the hum is underneath the threshold of hearing. It's a mysterious and magical sense of something existing, beautiful, and alive. It's a blanket word for the sound of the ether — something that's always been there, always will be there, and everything comes from it. It's the common connection to everything."

Johannes first came to international prominence with ELEVEN, a trio that featured Jack Irons (RED HOT CHILI PEPPERS) and with Johannes's beloved late wife, Natasha Shneider. ELEVEN released five albums between 1991 and 2003. Johannes and Shneider became sought-out contributors, working with Chris Cornell on his celebrated 1999 solo debut "Euphoria Morning" — which the couple co-wrote, co-produced, and toured in support of. They also lent their talents to QUEENS OF THE STONE AGE's chart-topping 2005 "Lullabies To Paralyze" and the subsequent two-year touring cycle that followed its release. Along the way, Alain either wrote, produced, or engineered projects for NO DOUBT, Mark Lanegan, JIMMY EAT WORLD, Brody Dalle and ARCTIC MONKEYS, to name a few. Not to mention, he performed in PJ Harvey's live band as well as THEM CROOKED VULTURES where he shared stages worldwide with Dave Grohl, Josh Homme and John Paul Jones. A sought-after composer for film, television, and video games, he has penned music for HBO's "Eagles Of Death Metal: Nos Amis (Our Friends)" as well as Tom Clancy's "Ghost Recon: Wildlands" and "Breakpoint". Plus, Grohl enlisted him as part of the Sound City Players, co-writing and performing various cuts on the soundtrack for "Sound City". Following Natasha's passing, he unveiled his first solo effort, "Spark", in 2010 before delivering the follow-up "Fragments And Wholes, Vol. 1" three years later. 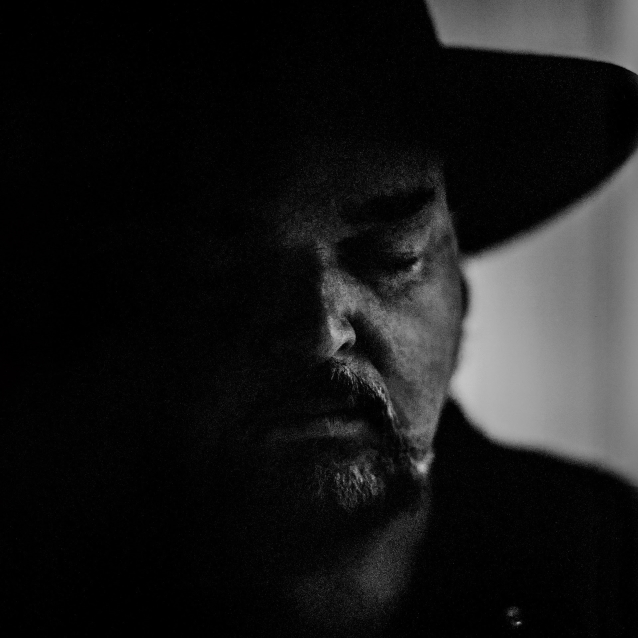