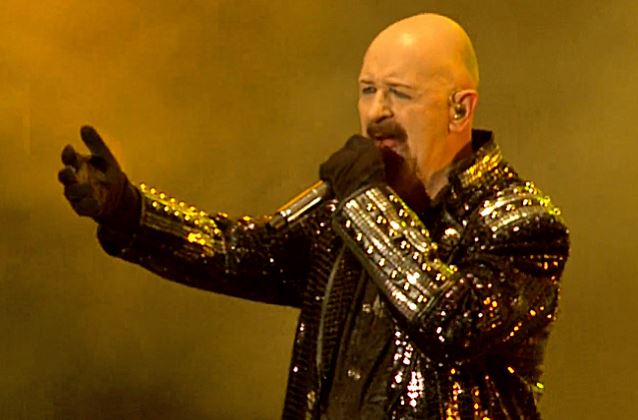 The song "Out In The Cold", recorded at the above-mentioned concert, can be streamed below.