"Sometimes", a brand new song from Alan Parsons, can be streamed below. The track, which includes guest vocals by FOREIGNER legend Lou Gramm, is taken from Alan's upcoming studio album, "The Secret", which will be released on April 26 via Frontiers Music Srl. 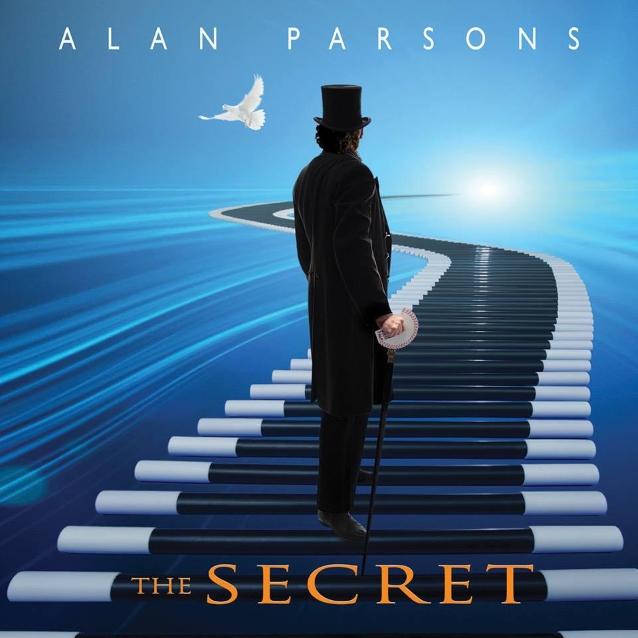