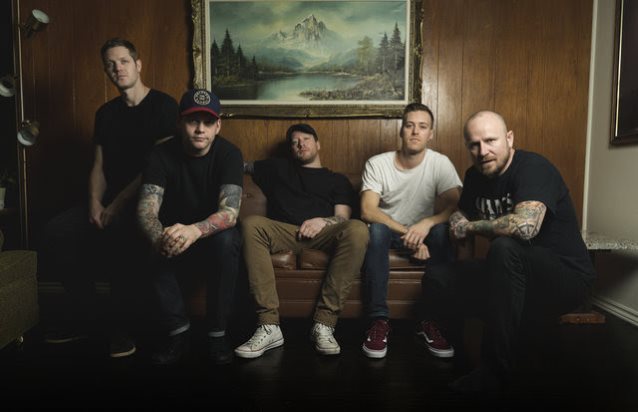 Hardcore/punk outfit COMEBACK KID has signed a deal with New Damage for Canada and Nuclear Blast for the rest of the world. The band's new single, "Absolute", featuring a guest appearance by Canadian musician/producer Devin Townsend, can be streamed below.

Commented COMEBACK KID singer Andrew Neufeld: "We are ecstatic to be signing with Nuclear Blast. A label that has been running for 30 years and home to some of hardcore and metal's most integral acts.

"Like COMEBACK KID, Nuclear Blast is a label that focuses its energy globally as they have offices all over the world. That is really exciting for us as a band that prides itself on playing in as many corners of the earth as possible.

"Here in Canada we are joining up with long time friends at New Damage/Dine Alone. We have worked closely with them before so we know it will be a great fit and fresh start in our home country.

"Our new album is going to be the most diverse and interesting record yet, in my opinion. There are a few collaborations and we stepped outside of our box and out of our comfort zone a lot on this one.

"I've worked with Devin Townsend on another project before, so to have him sing on 'Absolute' was awesome for us. I was conjuring up his vocal style anyways when laying down the guide vocals before we knew he was on board for the song. When we asked him to be a part of it, he was open and willing so we thank him for that. He definitely put his unique stamp on it.

"On to the next chapter for COMEBACK KID with a new team to help us share our music. We will be starting a new cycle of touring around the world starting this summer. Can't wait to share what we have been working on."

For the past months, COMEBACK KID has worked hard on the follow-up to 2014's critically acclaimed "Die Knowing", which is scheduled for a release later this year.

COMEBACK KID will soon hit European shores for a three-week run of shows through sweaty clubs and big summer festivals. 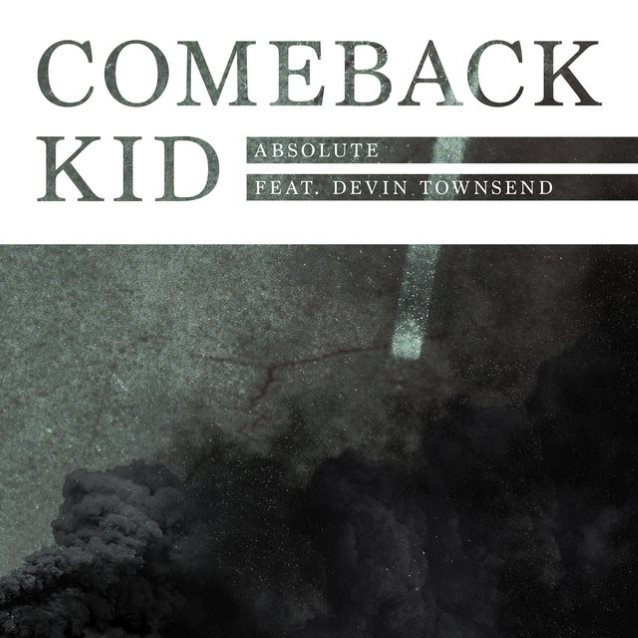