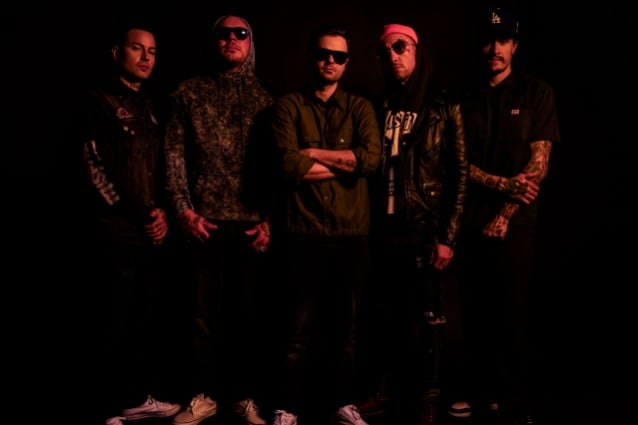 The official music video for "Empire", the third single from the album, can be seen below.

"This album is our attempt at reimagining HOLLYWOOD UNDEAD, not just a new sound for this release, but a new sound for the band altogether," explains Johnny 3 Tears (vocals, bass guitar). "Our goal from the outset was to make music that stands alone from our other albums, yet seamlessly fits with what we've made before. Building upon the old to create a new sound and a New Empire." 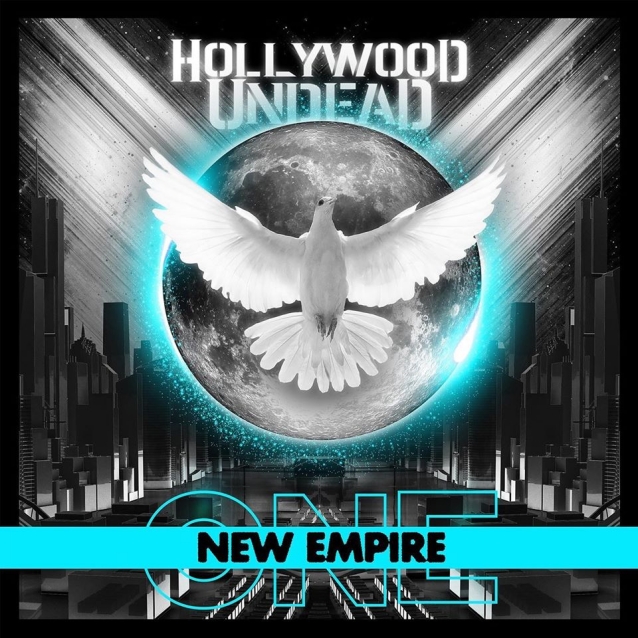