IN THIS MOMENT has released a new song called "Hunting Grounds". The track, which features a guest appearance by Joe Cotela of DED, is taken from IN THIS MOMENT's upcoming album, "Mother", which will be released on March 27 via Atlantic. The disc, which was once again recorded at The Hideout Recording Studio in Las Vegas, Nevada with producer Kevin Churko, features additional guest appearances by Lzzy Hale (HALESTORM) and Taylor Momsen (THE PRETTY RECKLESS) . 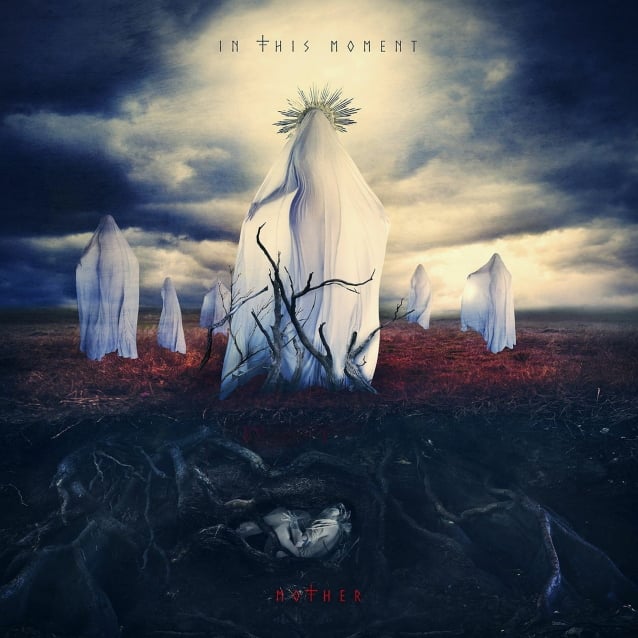