"Baby Gotta Fever", a new song from L.A. GUNS, can be streamed below. The track is taken from the band's upcoming album, "The Missing Peace", which will be released on October 13 via the Italian record label Frontiers Music Srl. The disc's cover artwork was created by the Las Vegas portrait painter Kahla and can be seen below. 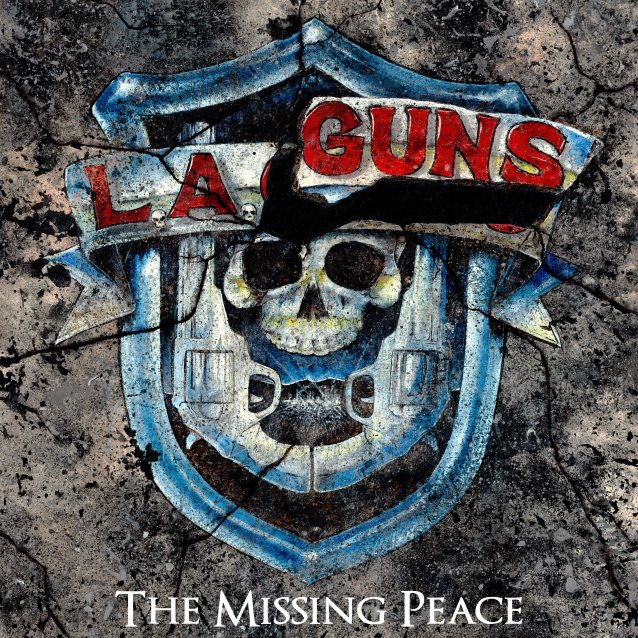