Marilyn Manson will release his eleventh studio album, "We Are Chaos", on September 11 Via Loma Vista Recordings. Produced by Grammy Award winner Shooter Jennings (Brandi Carlile, Tanya Tucker) and Manson, the ten-track opus was written, recorded, and finished before a pandemic blanketed us all.

The second single from "We Are Chaos", a song called "Don't Chase The Dead", can be streamed below. 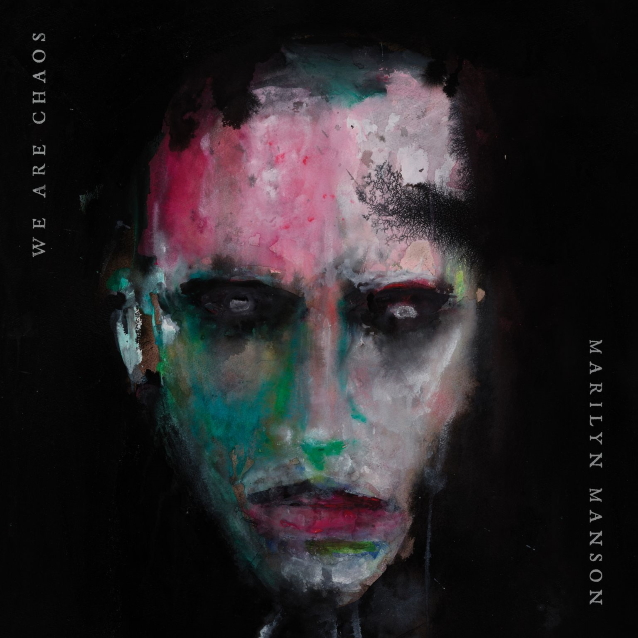