"The Heresy", a new song from Cleveland masked metallers MUSHROOMHEAD, can be streamed below. The track is taken from the band's eighth album, "A Wonderful Life", which will be released on June 19 via Napalm Records.

For the better part of the past five years, top-charting masked metal machine MUSHROOMHEAD have been crafting the epic follow up to their monumental 2014 full-length album, "The Righteous & The Butterfly" — waiting ever so patiently to drop their next collection of anthems.

Available in several enticing formats, "A Wonderful Life" clocks in at a whopping 70-plus minutes with its four bonus tracks — leaving a total of 17 stellar compositions in its wake for fans to devour. "A Wonderful Life" is accented by the sharp production of band mastermind/drummer Steve "Skinny" Felton, as well as the standout mixing prowess of Matt Wallace (FAITH NO MORE, 3 DOORS DOWN),also recognized for his work on the band's classic offering "XIII". 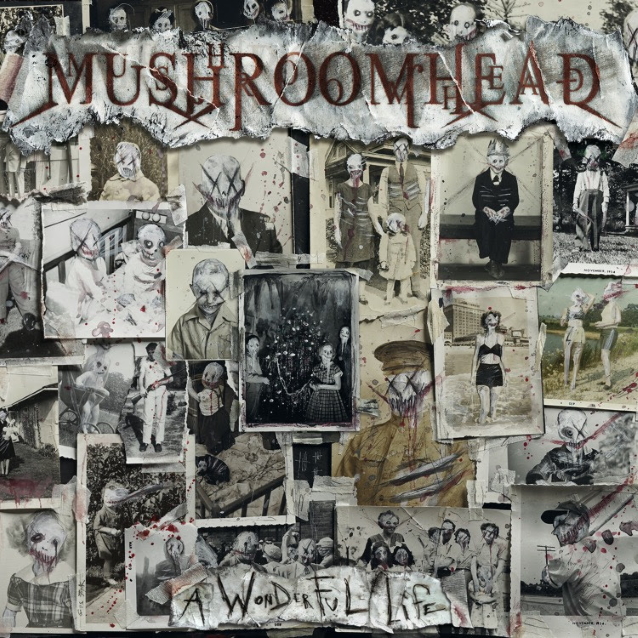