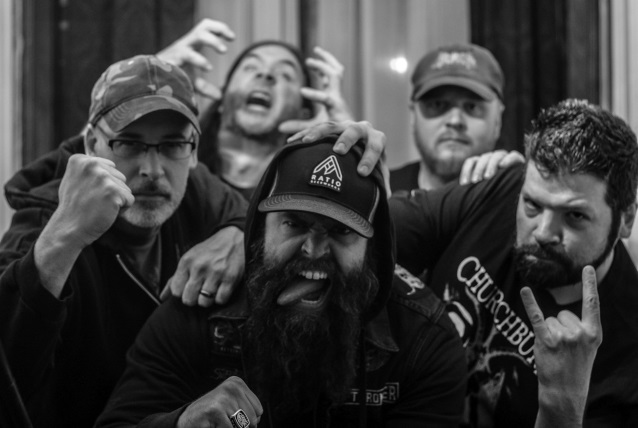 "Line Of Dissent", a brand new song from U.S. death metal veterans SKINLESS, can be streamed below. The track is taken from the band's sixth studio offering, fittingly titled "Savagery", which is due out May 11 on CD, LP, and digital formats via Relapse Records. Physical packages are available via Relapse.com and all digital download/streaming services.

Formed in 1992 in Albany, New York, SKINLESS released several full-length albums and numerous EPs throughout its 25-plus-year career. After disbanding in 2011, the group is now back together with the classic "Progression Towards Evil" lineup (Sherwood Webber on vocals, Noah Carpenter on guitar, Joe Keyser on bass, Bob Beaulac on drums) plus the recent addition of Dave Matthews on second guitar.

SKINLESS's first new studio offering in nearly a decade, "Only The Ruthless Remain", arrived in 2015. 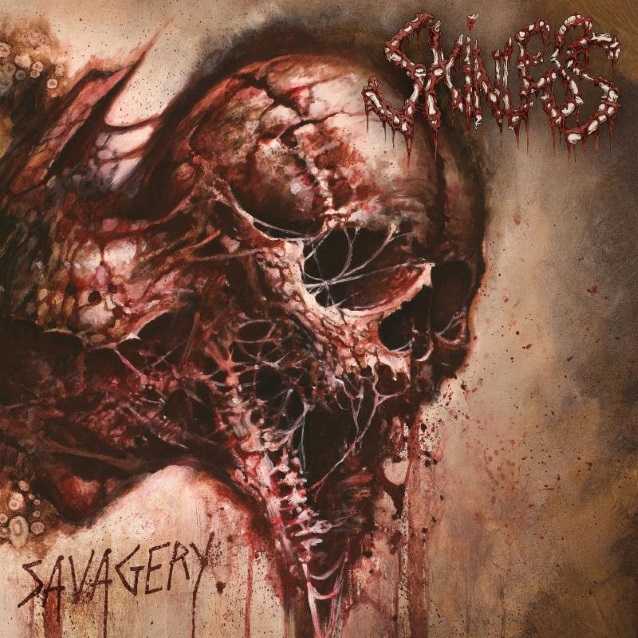