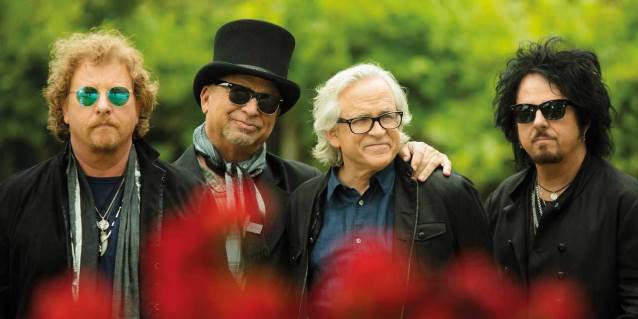 TOTO's personal interpretation of WEEZER's "Hash Pipe" can be streamed below. The smoking rendition of the song is a direct response to the runaway success being witnessed globally for WEEZER's covers of the hits "Africa" and "Rosanna".

TOTO guitarist Steve Lukather shares: "We were blown away at the response WEEZER got doing our old songs. They did a good job too, but we never saw hit records coming from it.

"It was all started by a sweet 15-year-old girl named Mary. Then the ball started rolling. They did two of ours and 'Africa' took off.

"It seemed only right that we, TOTO, did a version of one of their songs so we started digging around, listening to a bunch of their music, which I have grown to like a lot.

"My 30-something kids were flipped over WEEZER recording two of our songs as they are fans and we picked 'Hash Pipe'. The irony that we were smoking hash before these guys were alive was not lost on us, and the other is it has a killer melody and a great groove. We wanted to do something that rocked.

"We give you our version — with a little of our thing on it like they did their 'thing' to ours. It is an unlikely collaboration, but some of the best ones are unexpected.

"Thanks to WEEZER, their manager Jonathan, and their fans as they have been really nice to us… and they didn't have to be. Now I guess we have to do some crazy mash-up live someday. In the meantime, continued success. Thanks to all and hope to meet someday. Gratitude to the fans for embracing this fun little accident. Ours drops August 10th, and I hear KROQ is getting thousands of requests from the teaser we recorded the other day — who knew? Kudos to Steve Porcaro for running with this as the producer."

"When I asked my neighbor, a huge WEEZER fan, which record we should cover, he rattled off about five of their biggest hits, but then he smiled and said, 'But there's nothing like driving down the freeway at 80 miles an hour with 'Hash Pipe' cranked'. That stuck with me when it came time to decide."

Singer Joseph Williams cannot be reached at this time as he is too high on hashish, but previously when asked about "Hash Pipe" shared simply, "Yeah."

From the moment of release, WEEZER's version of "Africa" was embraced overwhelmingly by the public and music industry. At iTunes, the recording peaked at No. 1 in sales and continues to show strong movement. At Spotify, the cover hit No. 1 on the viral chart. At radio, total plays have reached 6269 in the U.S., and is a hit at Alternative currently sitting at #1. The track is hitting Hot AC and Pop now making strong moves up the chart.

TOTO has partnered with Universal Music Germany on the release of "Hash Pipe". The company is spearheading the global release of the recording.

TOTO is currently touring North America in support of the band's recent release "40 Trips Around The Sun". 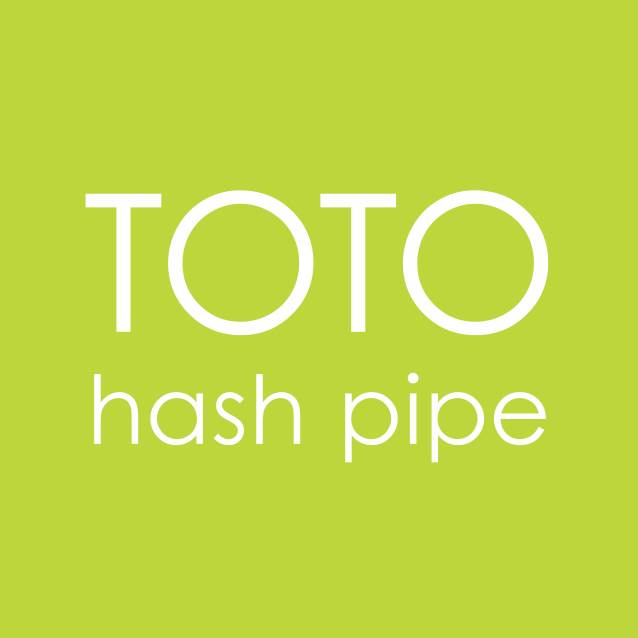