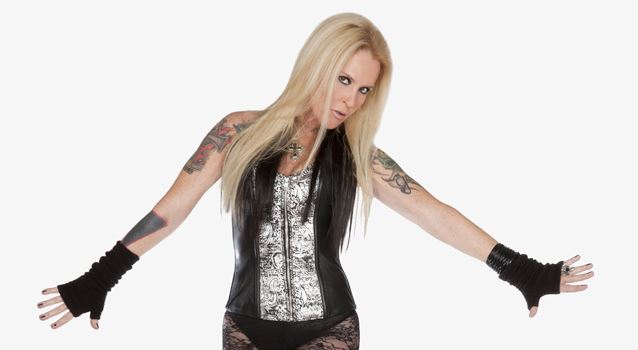 Ford will release a new live album, "The Bitch Is Back...Live", on November 5 in North America, on October 25 in Germany and on October 28 in the rest of Europe through SPV/Steamhammer. The disc features a recording of Lita's October 2012 performance at the Canyon Club in Agoura Hills, California.

"The Bitch Is Back...Live" track listing: 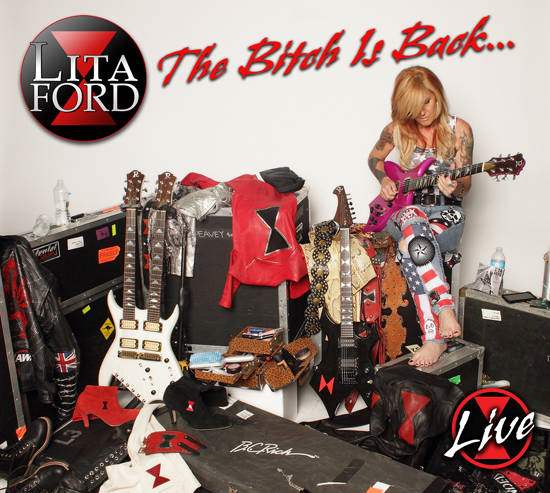 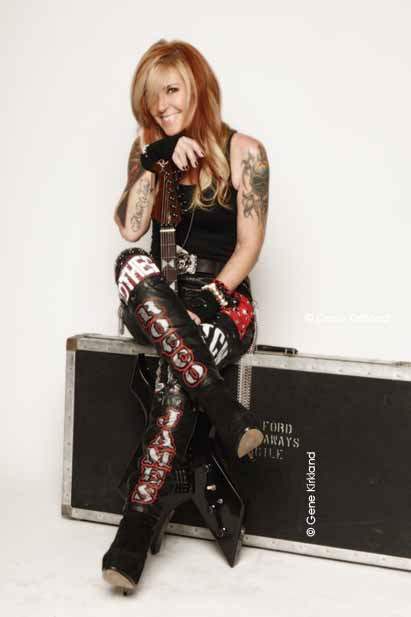