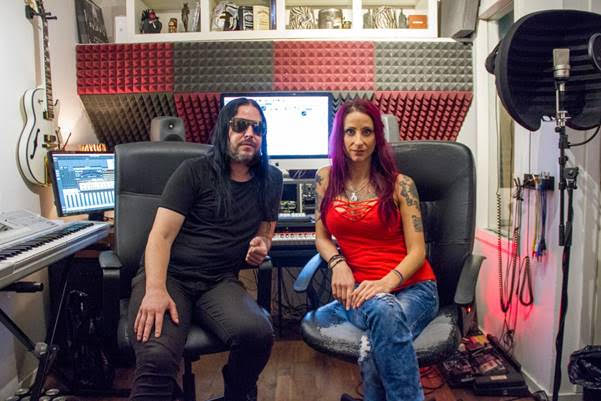 LIV SIN, the Swedish band led by former SISTER SIN vocalist Liv "Sin" Jagrell, has entered the studio to begin recording its sophomore album. The follow-up to 2017's "Follow Me" is being helmed by producer Emil Nödtveidt (DEATHSTARS) at Black Syndicate Studios.

Regarding why LIV SIN chose to work with Nödtveidt this time around, Jagrell said: "We wanted to explore a more modern sound with some synthesizers, and I think that this album might surprise a lot of our fans.

"I have known Emil since many years back, so it was really fun to reconnect. The first moment he sent us his ideas of our demos, I was delirious!"

"Follow Me" was recorded with producer Stefan Kaufmann (formerly of ACCEPT and U.D.O.) and featured guest appearances by Jyrki 69 (THE 69 EYES) and Schmier (DESTRUCTION). The sound had a classic metal vibe with Liv's aggressively piercing-yet-melodic signature vocals.

LIV SIN guitarist Chris Bertzell explains how the songwriting process on the band's new album is different from that on "Follow Me": "For the first album, LIV SIN was only Patrick [Ankermark], Liv and Per [Bjelovuk]. Now we have spent two years together as a complete band of five on the road and in the studio. Along with more songwriters, the band has evolved into having a lot more attitude and catchy melodies."

When SISTER SIN called it quits at the end of 2015, Liv knew that she had much more to give to her fans. From this, LIV SIN was born. 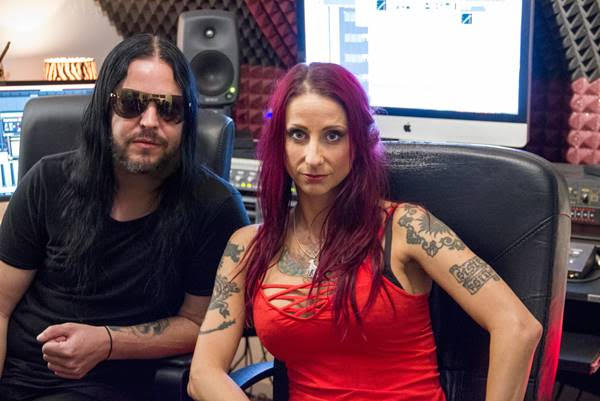