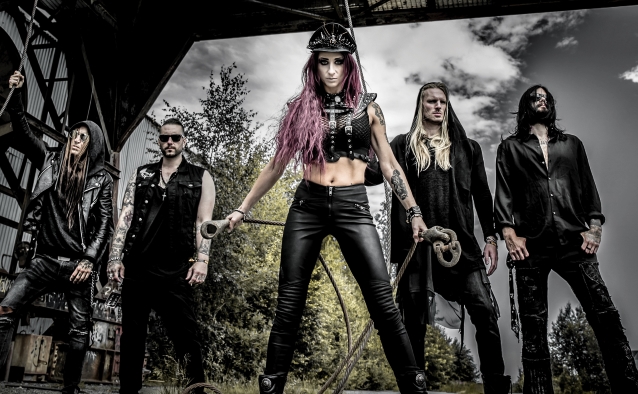 The official music video for "Blood Moon Fever", the brand new single from LIV SIN, the Swedish band led by former SISTER SIN vocalist Liv "Sin" Jagrell, can be seen below. The song is taken from LIV SIN's upcoming album, "Burning Sermons", which will be released on September 6 via Despotz Records. The disc was produced by Emil Nödtveidt (DEATHSTARS) at Black Syndicate studio.

Liv comments on the track: "'Blood Moon Fever' is a catchy and heavy melody driven song that will make you wanna both headbang and dance. The single represents a new beginning, about leaving old stuff behind you and go out in the world as a reborn creature. We thought that the concept suited well with a new album on its way, which might sound a bit different from the first one. Some of our sinners out there might be surprised by the sound of this one where our producer Emil Nödtveidt's influence really shines through. Prepare to get this tune spinning in your head for a long time to come."

Channelling the band's love of classic heavy metal with a bruising modern edge, "Burning Sermons" is a riff-heavy collection; showcasing LIV SIN's innate ability to match melody with aggressive metal with ease. Jagrell is in particularly fine form throughout, with a voice equally capable of capturing your heart as it is knocking buildings to the ground.

Liv comments on her decision to work with Emil: 'We wanted to explore a more modern sound with some synthesizers on this album. I think that this album might surprise a lot of our fans. I have known Emil for many years, so it was really fun to reconnect. The first moment he sent us his ideas of our demos, I was delirious."

The band is currently planning its upcoming European tour and is confirmed for major festivals such as Sabaton Open Air and Skogsröjet. 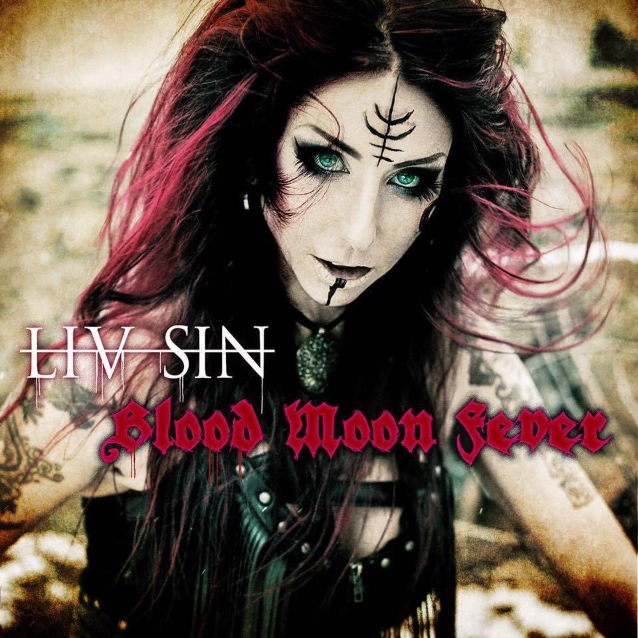