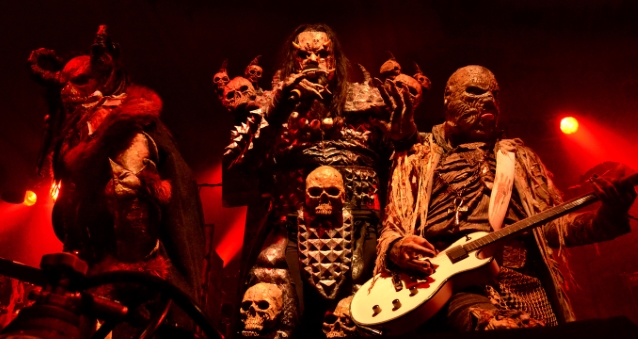 A performance clip of the song "Devil Is A Loser", taken from "Recordead Live - Sextourcism In Z7", can be seen below. 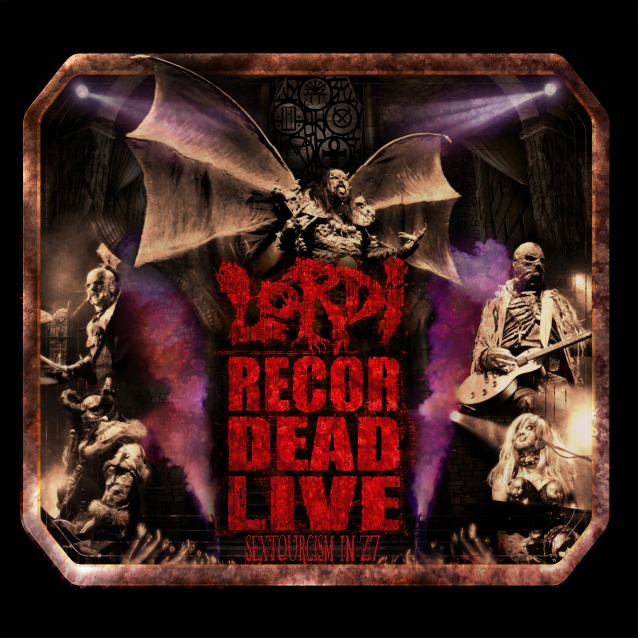