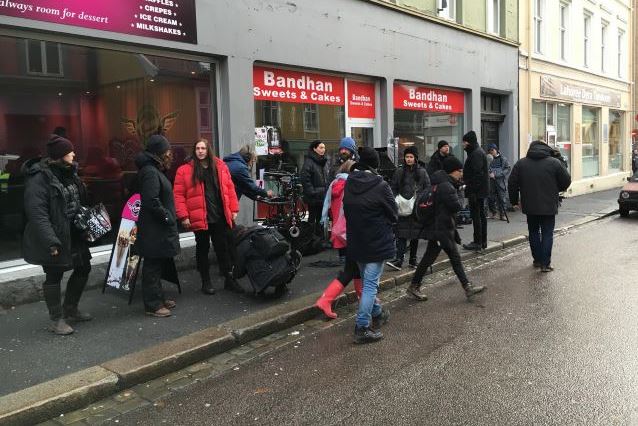 The English-language film "Lords Of Chaos", based on true events in the Norwegian black metal music scene in the early 1990s, has begun filming in Oslo and the Norwegian movie news site Filter Film Og TV has posted several photos and a video clip of the set, showing actor Emory Cohen ("Brooklyn", "The Place Beyond The Pines") as notorious musician and convicted murderer Kristian "Varg" Vikernes (BURZUM).

The apartment cooperative which owns the condo where MAYHEM founder Øystein "Euronymous" Aarseth was murdered more than twenty years ago confirmed earlier this week that the movie will shoot scenes there. Filter Film Og TV's photos, however, are from a nearby street in the eastern Oslo borough of Toyen.

According to Filter Film Og TV, there has been no word from the producers on what other actors may be on set in Oslo; they are very secretive. But it is known Rory Culkin ("Signs", "You Can Count on Me") has the role of Euronymous, and Sky Ferreira (upcoming "Baby Driver", "Twin Peaks") plays a groupie named Ann-Marit. Both actors were visible in METALLICA's "ManUNkind" video, which was helmed by "Lords Of Chaos" director and co-writer Jonas Åkerlund and which contains scenes from the movie.

"Lords Of Chaos" is described as "the terrifying story based on real events about a dream-turned-nightmare for a group of teenagers who spiral out of control." The movie will follow the life of Aarseth, the founding member of MAYHEM who was murdered in 1993 by Vikernes. In the movie, Euronymous "becomes fixated on creating true 'Norwegian black metal' music with his band MAYHEM, and creates a phenomenon by using shocking stunts to put the band's name on the map. But as the lines between publicity and reality start to blur, acts of arson, violence and a vicious murder shock the nation." 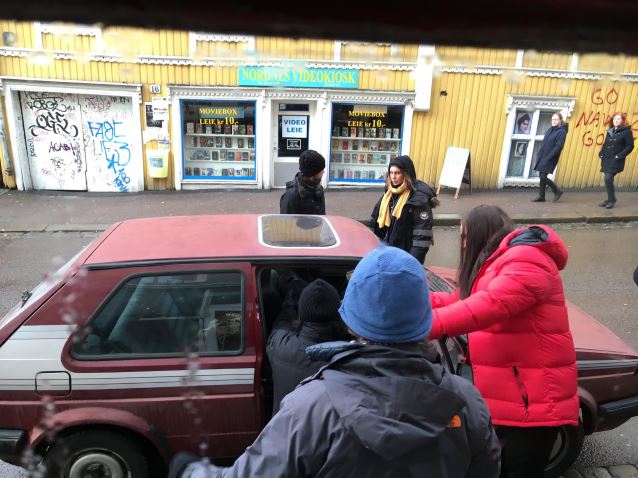 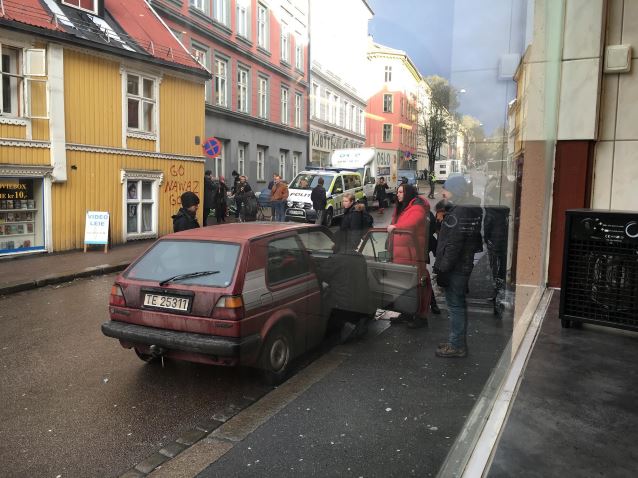