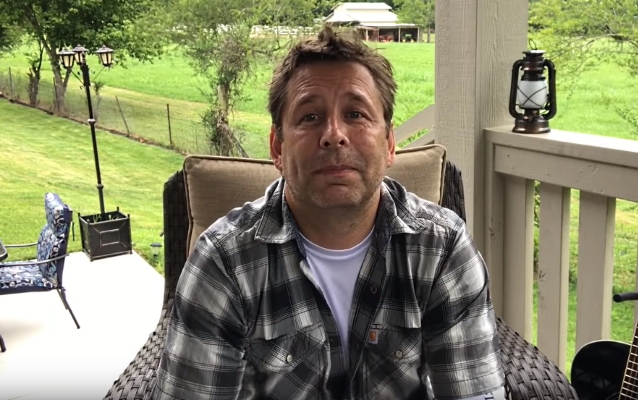 British rockers MAGNUM have parted ways with bassist Al Barrow an have replaced him with Dennis Ward (PINK CREAM 69, UNISONIC).

The band broke the news of Barrow's departure in a statement earlier today. MAGNUM wrote: "We want to share with all you guys the news that Al has decided to leave the band. He has been finding it increasingly difficult to spend so much time away from home now that he lives in America.

"We're all going to miss him very much, not just what he brought musically but his company and character. His tireless efforts in helping with putting our albums together, social media, website, and promotional literature have always been massively appreciated, especially when we didn't pay him for them (JK)!!

"We wholeheartedly wish him the best in all his future projects both musical and personal. We'll be keeping in touch, and for the time being he will still be helping out on Facebook.

"Stepping into his shoes we are pleased to announce that Dennis Ward will be joining us effective immediately. We've already been working hard with him on the new album — due for release early 2020, with artwork by Rodney Matthews. We're all very excited by this next chapter in the Great Adventure that is MAGNUM."

A video message from Barrow can be seen below.

MAGNUM's 20th album, "Lost On The Road To Eternity", was released by Steamhammer/SPV in January 2018. It became the first-ever MAGNUM album to crack the German Top 10 and also charted highly in Switzerland (No. 8),Scotland (No. 9),the UK (No. 15),Austria (No. 22) and Sweden (No. 23). The disc featured guest vocals by Tobias Sammet, whose "metal opera" group AVANTASIA frequently features MAGNUM singer Bob Catley.