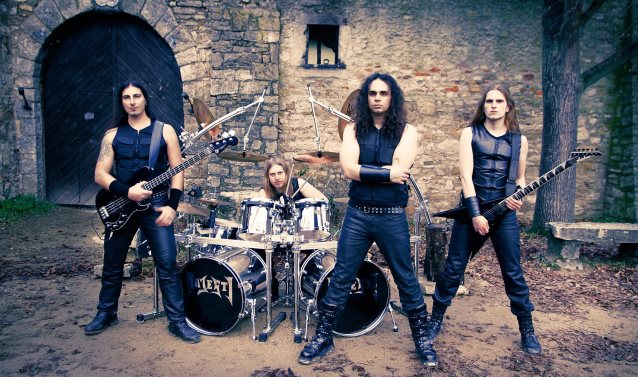 "The story deals with oppressed people who march into battle to finally be free.

"We definitely didn't want to do one of those concept albums with silly, boring audiobook parts and thousands of intros.

"The story is being conveyed by ten heavy metal anthems which could easily stand alone too. Which is why you can simply listen to the album without delving into the concept too much. If you want to though, you'll experience an incredibly epic world where honor, friendship, self-sacrifice and love of freedom still mean something."

The "Banners High" title track can be streamed below.

MAJESTY's last album, "Thunder Rider", entered the German Media Control chart at position No. 55. The effort was released on January 4 In Germany, Austria, and Switzerland and on January 25 in the rest of Europe via Austria's NoiseArt Records. 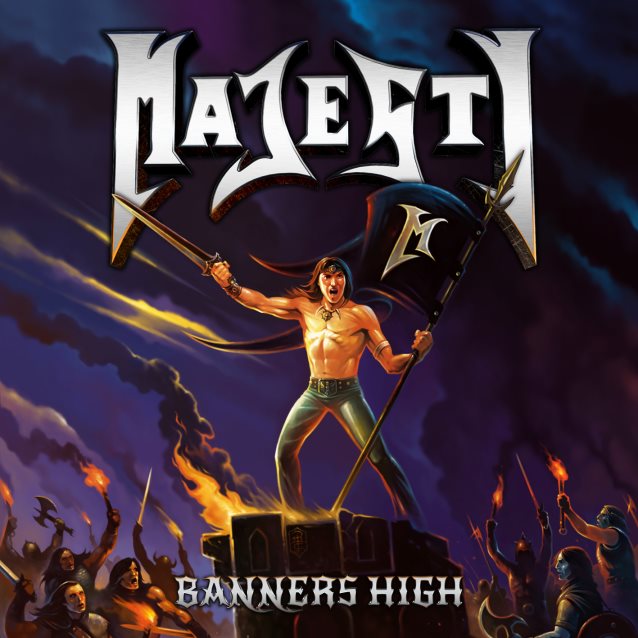