"MALFEITOR have just finished songwriting the tracks that will be part of their second full-length album, entitled 'Incubus', planned to be out in early 2009 through Agonia Records. MALFEITOR also announce the beginning of their partnership with Le Serpent Rouge Studio, Rome (featuring two of the few Italian ProTools HD7 certified operators). Recording sessions will begin in September." 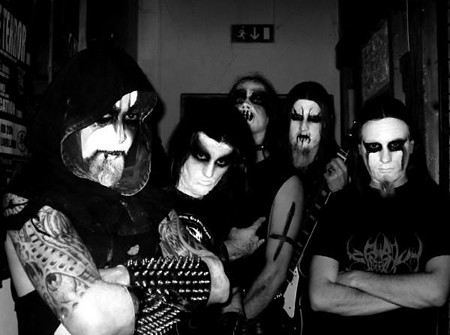