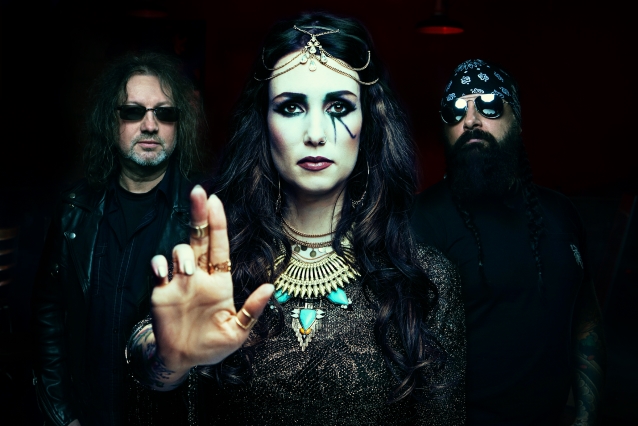 Sorychta's music has never been about walking trodden paths, following trends or copying other bands. Instead he always set marks himself — as the producer for genre classics like MOONSPELL's "Irreligious", SAMAEL's "Passage" and TIAMAT's "Wildhoney", as well as the creative mastermind behind GRIP INC. (with SLAYER's Dave Lombardo),critically acclaimed ENEMY OF THE SUN, and old-school thrashers DESPAIR.

It wouldn't be Sorychta's work if "The Other Side" was simply a regular metal EP. It is a unique collection of five songs backed up by sophisticated compositions combining grooving guitars with catchy melodies and exciting songwriting details turning every track into a little adventure.

With a wink, Sorychta gives a nod to METALLICA in "Know My Name". The press release states: "Imagine a cool female hard rock voice teaming up with the Bay Area icons' sound during their heyday."

"The Other Side" EP track listing: 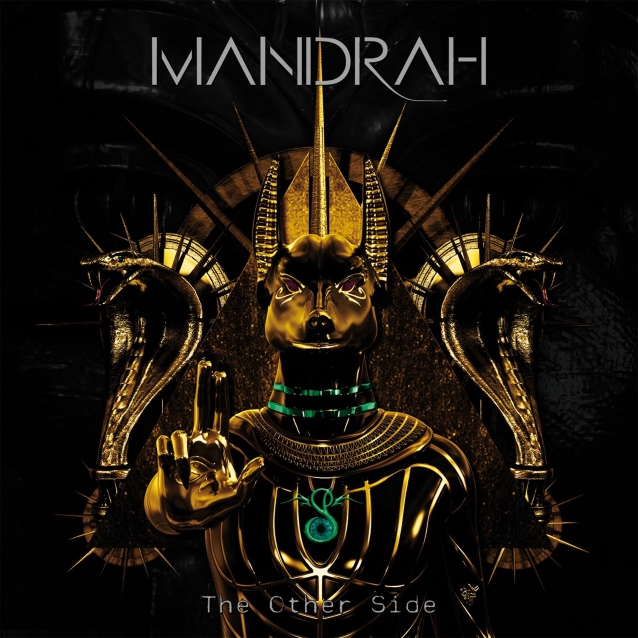