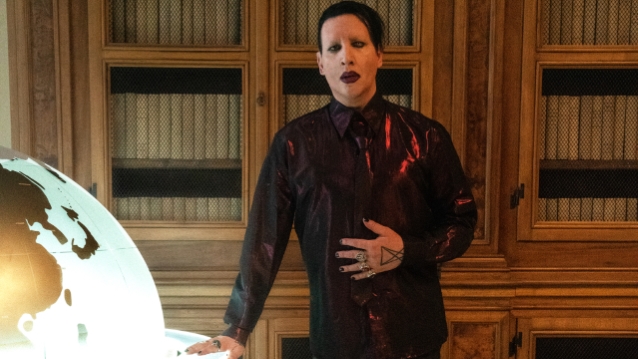 Although no character details are available, the network released photos of both Manson and Stone on set.

"The Young Pope" starred Jude Law as the titular young leader of the Catholic Church, and he will be reprising his role as Pope Pius XIII. He is now joined by John Malkovich, who in early photos has appeared wearing similar papal vestments.

The production is a multinational collaboration between Sky, HBO and Canal+.

Manson has appeared in a handful of movies and TV shows before, including the American television drama series "Sons Of Anarchy", the Showtime series "Californication" — where he played himself — and the Sundance Channel program "Wrong Cops".