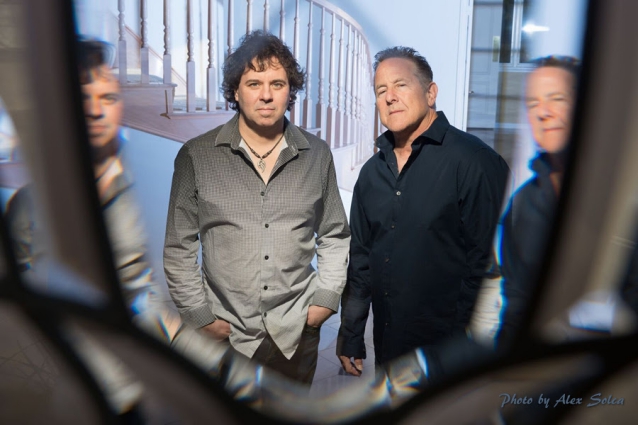 Long known for their work in the progressive and underground metal scenes in bands like WARLORD, SHADOW GALLERY and FATES WARNING, Wehrkamp and Zonder are exploring darkness in a brand new light with this release that resonates with a tenebrous emotional intensity wrapped in a more melodic, ethereal sound and philosophical take on progressive hard rock.

The album is available on all digital download and streaming platforms worldwide. For those who want a physical product, CDs are available via CDBaby and at ZWband.com. Fans who purchase from ZWband.com will receive an autographed copy of the album along with a ZONDER/WEHRKAMP guitar pick and refrigerator magnet.

While ZONDER/WEHRKAMP takes the two musicians on a different path, their musical pasts are very much influences on their current project.

One of the most influential drummers in metal history, Zonder burst onto the scene with WARLORD in 1982 and went on to play drums with prog­metal heavyweights FATES WARNING for eight albums starting in 1989. With periodic WARLORD shows on the European festival circuit, involvement in the bands SLAVIOR and SPIRITS OF FIRE and stints with artists like Graham Bonnet and ARCH/MATHEOS, Zonder maintains a steady presence in the metal world.

Since 1993, Wehrkamp has been one of the guitarist/keyboardists in the innovative progressive metal band SHADOW GALLERY, which released six studio albums between 1992 and 2009 on labels like Magna Carta and InsideOut.

Having made critically acclaimed records and toured the world playing to hundreds of thousands of hardcore metal fans, Zonder and Wehrkamp are betting the departure from their musical roots will still generate enthusiasm from longtime followers because the soul and authentic creativity they've always delivered is the driving force behind this music, too.

"This album isn't about doing something different for the hell of it," said Wehrkamp. "It's about challenging ourselves to step outside our own self­imposed boundaries and expectations and dare anyone who pushes play on these songs to do the same. This record is all about introspection and discovery. And we want our fans to take the trip with us." 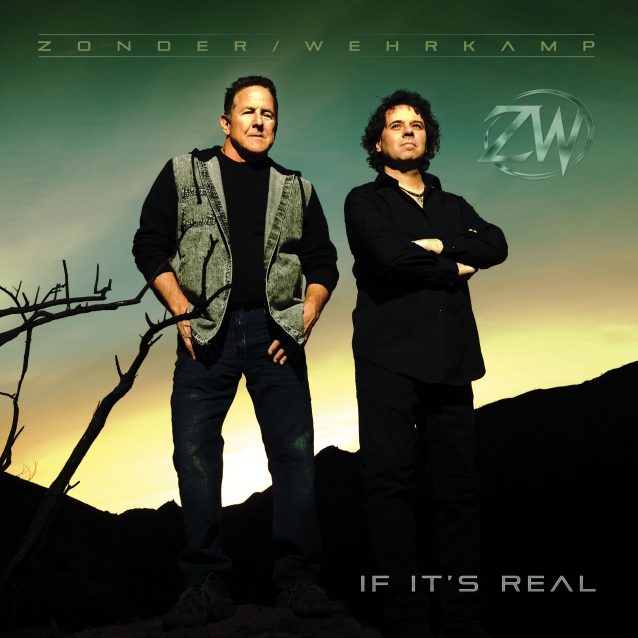