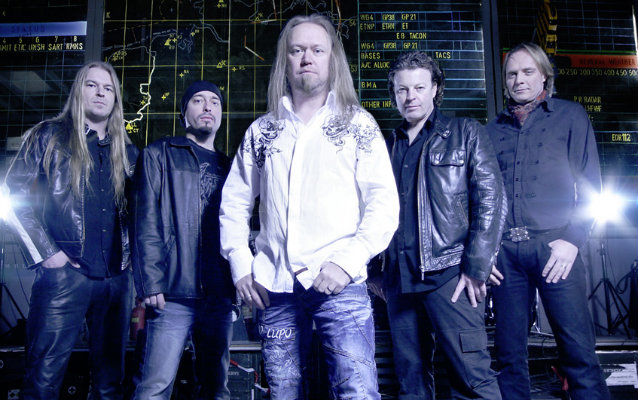 MASTERPLAN, which features former HELLOWEEN guitarist Roland Grapow, will release a new studio album titled "PumpKings" on June 30 via AFM. The effort consists of reworked versions of HELLOWEEN songs from albums that Grapow played on during his time in the legendary German power metal band. Included are three songs from HELLOWEEN's "Pink Bupples Go Ape" (1991) LP, two from "Chameleon" (1993),two from "Master Of The Rings" (1994),one from "The Time Of The Oath" and two from "The Dark Ride" (2000).

In a 2015 interview with Heavy Talk, Grapow said that "PumpKings" would contain "my favorite, let's say, ten [or] twelve [HELLOWEEN] songs" reworked "as a MASTERPLAN album with some HELLOWEEN melodies. And I think it's very close to MASTERPLAN, because I wrote these songs, like 'The Time Of The Oath', 'The Dark Ride' or 'Escalation 666'… 'The Chance', and many, many more. And I'm pretty sure people will love it… with [MASTERPLAN singer Rick Altzi's] voice."

MASTERPLAN's first-ever concert release came out in October 2015. "Keep Your Dream aLive" was made available as DVD/CD and Blu-ray/CD sets, both including the entire show from Masters Of Rock festival, recordings from Wacken Open Air, footage from the band's latest Asian tour and ProgPower USA, as well as all five official MASTERPLAN video clips. The Masters Of Rock show is featured on the CD. 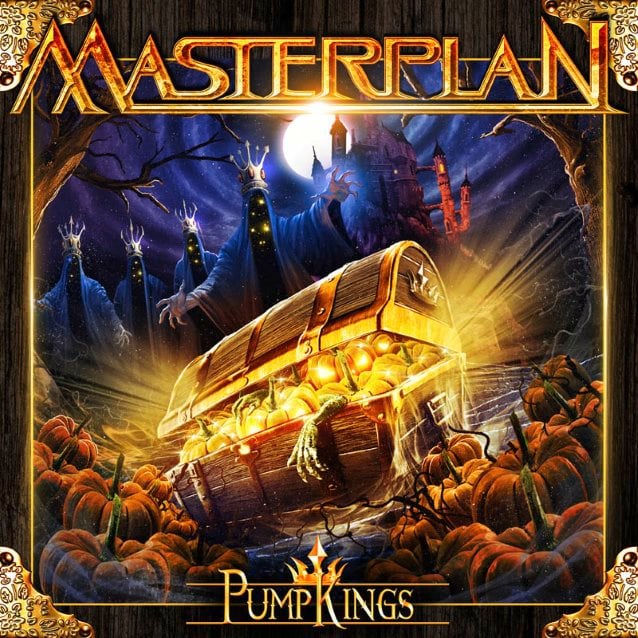