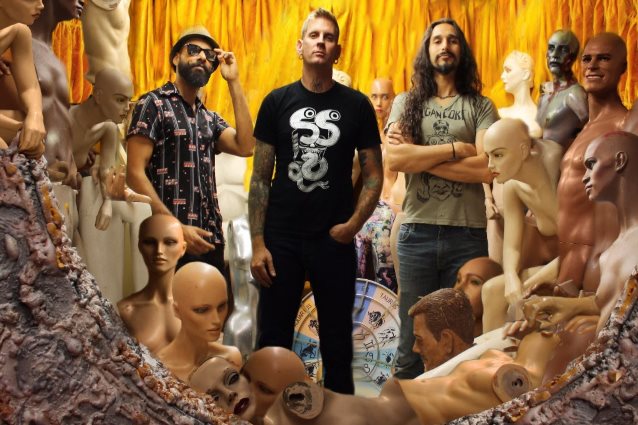 The self-titled debut album from ARCADEA can be streamed in its entirety below. The disc is being released today (Friday, June 16) via Relapse Records. 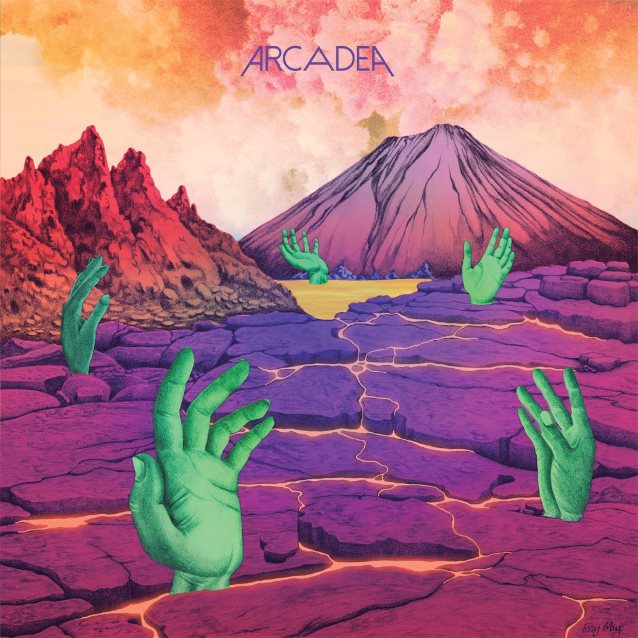