MASTODON Jigsaw Puzzles To Be Released In May

Two MASTODON titles will get the jigsaw puzzle treatment next month.

On May 14, Zee Productions will release "Blood Mountain" and "Crack The Skye" as 500-piece jigsaws on its Rock Saws imprint. 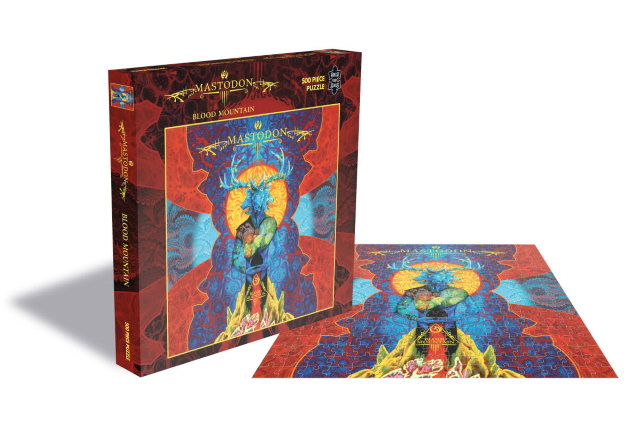 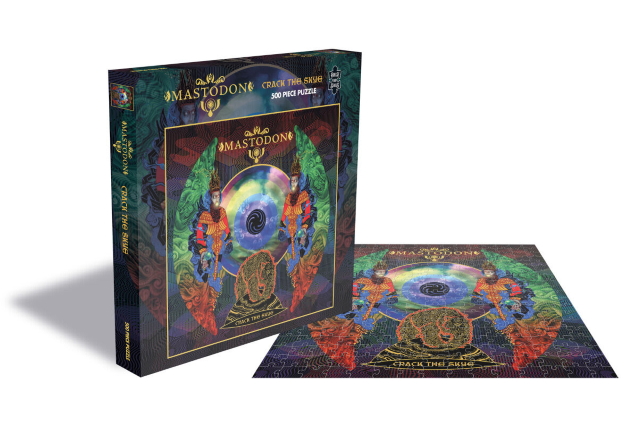