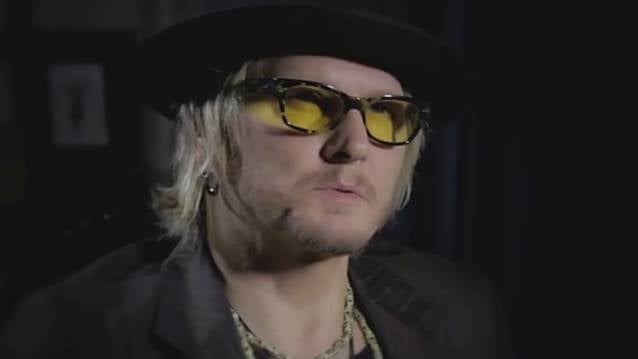 Rock And Roll Hall Of Famer and legendary drummer of GUNS N' ROSES, VELVET REVOLVER and THE CULT, Matt Sorum will release his new album, "Stratosphere", under the moniker MATT SORUM'S FIERCE JOY on March 11 on Rok Dok Recordings via Kobalt Label Services.

"Stratosphere" is major departure from the hard-hitting rock Sorum is best known for. His intense passion for animal and human rights, and need to give back heavily influenced the narrative and acoustic orchestration of the album.

"Over the years, I've been influenced by my surroundings and sometimes that hasn't always been for the better," says Sorum. "But after years of soul searching, I organically fell into a different state of mind.

"With many lessons learned along the way, it seemed like the perfect time to do a record in my own voice, if you will. It's as real and exposed as anything I've ever offered my in my career, and I hope you enjoy it."

Besides stepping behind the mic for lead vocals, Sorum wrote the entire album, and plays acoustic guitar and piano.

"I've always played acoustic, so I wanted to use that as the feel of the record," Matt says.

"I chose the musicians I wanted by records they had played on, and diverse instruments such as mellotron, slide guitar and ethnic percussion.

"I always wanted orchestration, so this album was the canvas for that as well."

Pre-order "Stratosphere" now on iTunes and get an instant download of "The Sea".

Check out the ffth and final webisode about of the making of "Stratosphere" below.

Speaking to The Street, Sorum stated about his inspiration for the "Stratosphere" CD: "I'm known as a rock guy, but I've always loved so many diverse artists. I was a huge Joni Mitchell fan; I remember listening to a lot of her records back to back. Neil Young, Tom Petty, THE BEATLES, of course, and I was a huge Bowie fan. I was also into progressive stuff, like early GENESIS, Peter Gabriel era. You can hear that influence on the new album; there are a couple of songs that have some interesting time changes.

"I've always dabbled on the acoustic guitar, and I wrote a couple songs for VELVET REVOLVER. In GUNS N' ROSES, Axl [Rose] and Slash looked to me for arrangements. I wasn't the predominant songwriter, but I've always been involved in the process.

"When I put 'Stratosphere' together, I actually had a lot of it on cassette. I'd been writing the songs over the years, and I wanted to do an album that was just coming from me, regardless of anyone's expectations."

Asked if MATT SORUM'S FIERCE JOY will go out on tour, Sorum said: "We're going to tour, but it isn't going to be a typical rock show. If I'm going to front a band, I can't see myself, at my age, jumping up and playing rock and roll the way Dave Grohl does. Dave pulls it off, running around the stage with an electric guitar. But would that feel right for me? How can I make this feel natural, a natural progression, growing into the man that I finally feel that I am, and saying what I want to say now?" 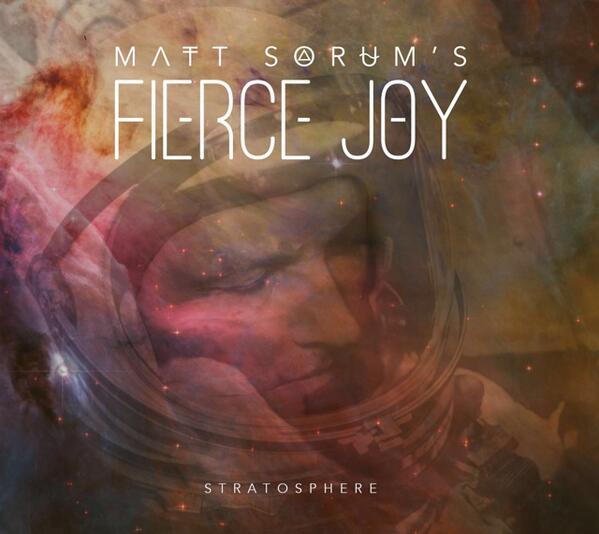