Former SEPULTURA members Max Cavalera (guitar, vocals) and Igor Cavalera (drums) will celebrate the twentieth anniversary of the band's classic album, "Roots", by performing the LP in its entirety at this year's edition of the Amnesia Rockfest. Interestingly enough, the current lineup of SEPULTURA — which includes the other two members of the band that played on "Roots", guitarist Andreas Kisser and bassist Paulo Xisto Pinto Jr. — is also scheduled to appear at the two-day event, which will take place June 24-25 in Montebello, Quebec, Canada.

Asked in a December 2013 interview with DeadRhetoric.com if he was a proponent of the down-tuned guitar approach, like Max was, around the time when bands like KORN and the DEFTONES were just beginning to take off in terms of popularity, SEPULTURA guitarist Andreas Kisser said: "At the beginning, not much. I was skeptical of the low tuning because bands like KORN or the DEFTONES, they don't have the fast pace of SEPULTURA's music. I was concerned to lose that kind of fast ability and the picking, the heavy picking on sloppy, low strings. But there are so many possibilities of using heavier-gauge strings, which give that kind of tension, and you don't lose that ability to play fast. 'Trauma Of War', the song that opens the [new SEPULTURA] album ['The Mediator Between Head And Hands Must Be The Heart'], it's in low tuning, but it's a very fast song, but we don't lose that kind of ability. I learned how to do deal with that, and you open a lot of worlds in music, but yeah, at the beginning I was a little skeptical." 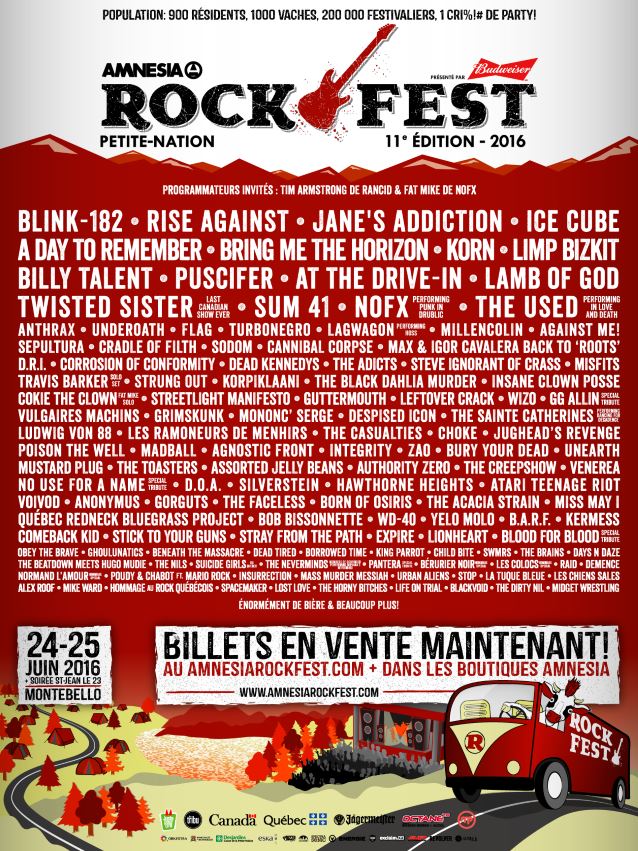