Former SEPULTURA members Max Cavalera and Igor Cavalera will perform select tracks from the band's seminal "Beneath The Remains" and "Arise" albums during their appearance at next year's Maryland Deathfest, set to take place May 26-29, 2022 at several venues, including Rams Head Live, Soundstage and the Edison Lot. 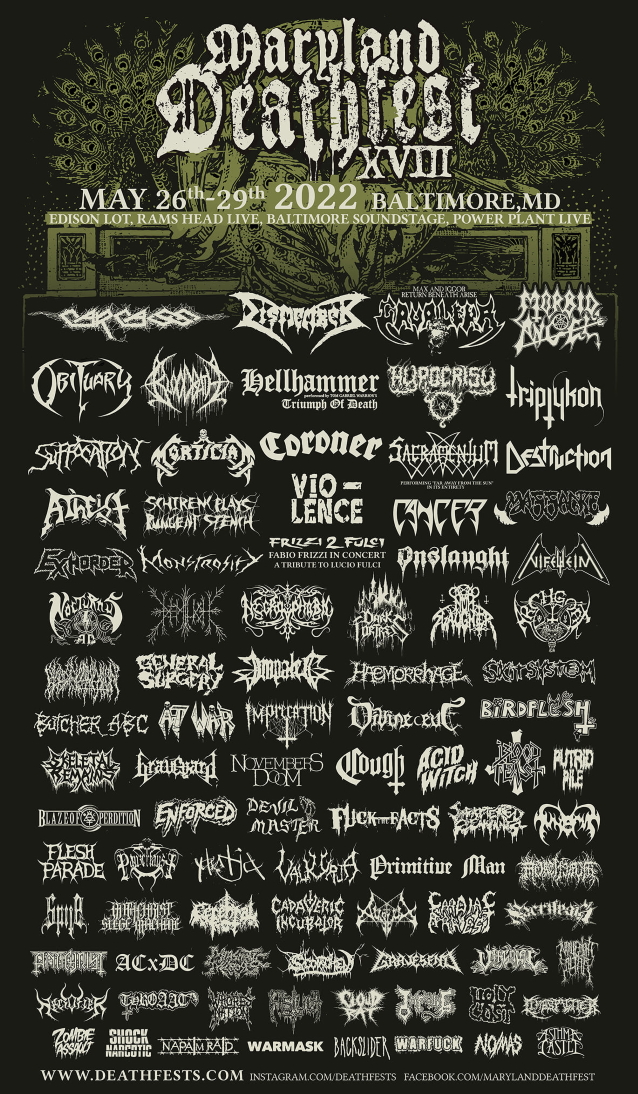