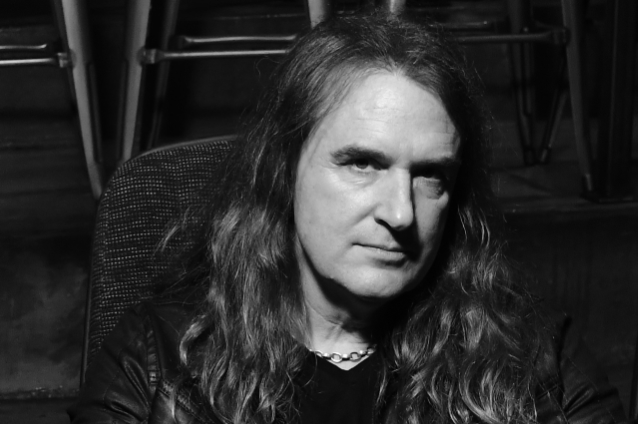 Ellefson Films, the new film production company run by MEGADETH bassist David Ellefson and his partner, music and film producer and industry exec Thom Hazaert, is partnering with musician, filmmaker and actor Drew Fortier ("Zen From Mars", "Her Name Was Christa") on an original horror film titled "Dwellers", with Fortier writing, directing, and starring. Additionally, Hazaert and Ellefson are both set to appear in the film as featured cameos.