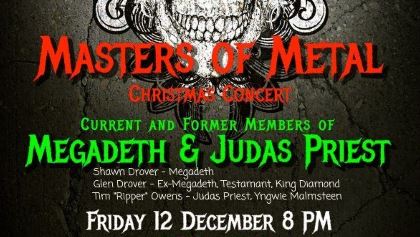 Asked if his desire to spend time more time with his family was the reason he left MEGADETH in 2007, Drover told the "Metal Attack MTL" radio show: "No, not necessarily. I mean, it was part of that, but there was a lot of turmoil going on in the band while I was there, and it wasn't as much fun. See, the first couple of years in MEGADETH, it was a lot of fun — it was a very healthy atmosphere — but towards the end it wasn't, and I think that kind of magnified the fact that I didn't wanna be a part of that kind of destructive kind of atmosphere, and I wanted to be at home with my family and then stage the next plan of attack for the next project, whatever that may be." 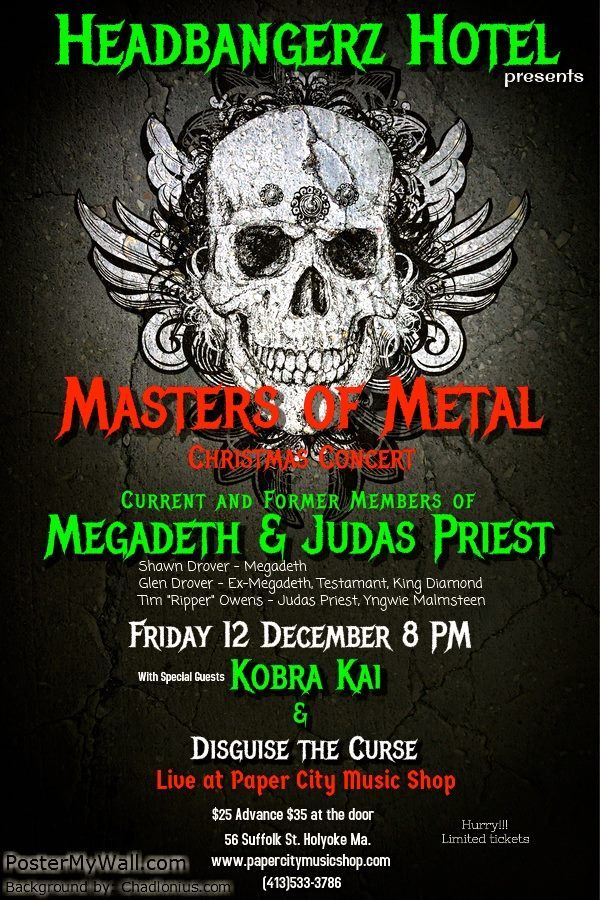