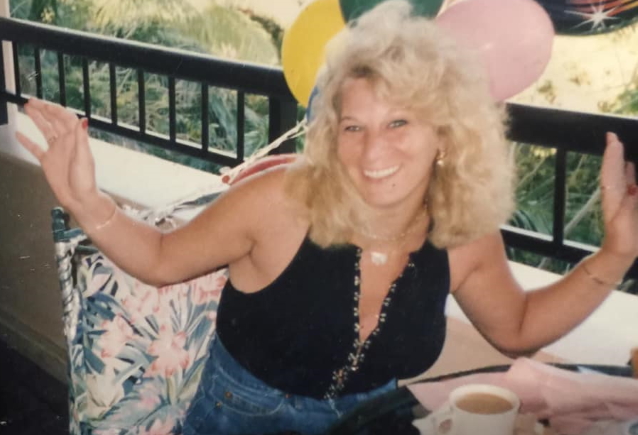 Marsha Zazula, who co-founded Megaforce Records in 1983 with her husband Jon (a.k.a. Jonny Z), died earlier today (January 10) at the age of 68.

RIP Mom April 21, 1952 -January 10, 2021
Your love, Your strength, Your memory and Your music has changed lives and will continue to FOREVER.

“ All of Exodus are deeply saddened to learn of the passing of Marsha Zazula, one half of Megaforce records and legends...