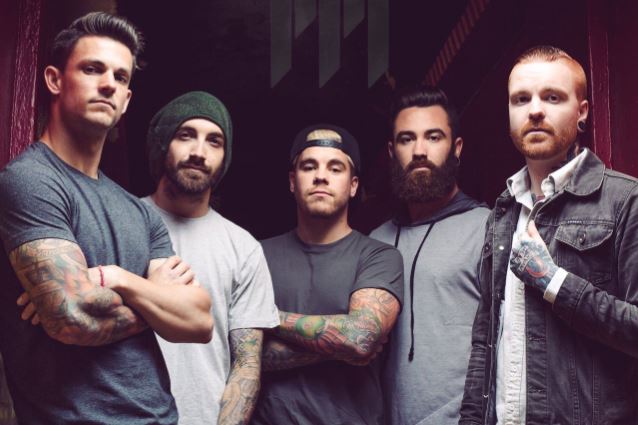 Texas metalcore band MEMPHIS MAY FIRE will release its new studio album, "This Light I Hold", on October 28 via Rise Records. The CD features guest appearances by PAPA ROACH's Jacoby Shaddix (on the title track) and former MY AMERICAN HEART vocalist Larry Soliman (on "Not Over Yet").

Speaking about the new record, MEMPHIS MAY FIRE frontman Matty Mullins says: "I feel like we took a giant step forward with this album. Having time off to write and not being rushed in the studio made such a massive difference. Musically, lyrically, sonically, this is my favorite MEMPHIS MAY FIRE album. We can't wait to share with you 'This Light I Hold'!"

Adds guitarist Kellen McGregor: "'This Light I Hold' just has that vibe, sonically speaking, that our fans are going to love. Every song stands on its own, yet the album gels as a cohesive whole. We're really proud of this one!"

"This Light I Hold" track listing:

The official lyric video for the first single, "Carry On", can be viewed below.

MEMPHIS MAY FIRE's last studio album, "Unconditional" rocketed to the top of the Billboard charts in its first week of release back in 2014, landing at No. 4 on The Billboard 200, and at No. 1 on the Hard Music, Rock and Independent charts.

The impressive first-week showing improved on the No. 16 chart debut of the band's 2012 LP, "Challenger". 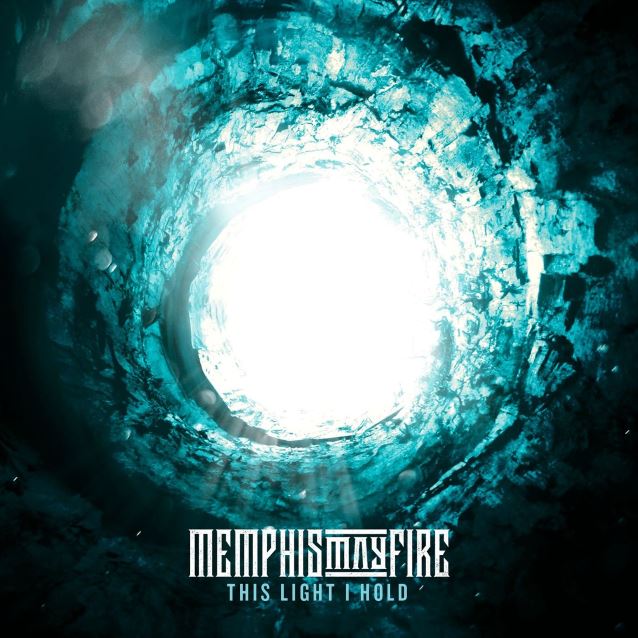 Find more on Memphis may fire