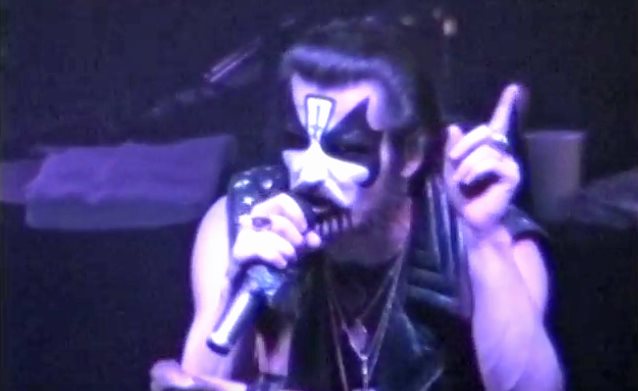 Video footage of the award presentation and acceptance speeches can be seen below.